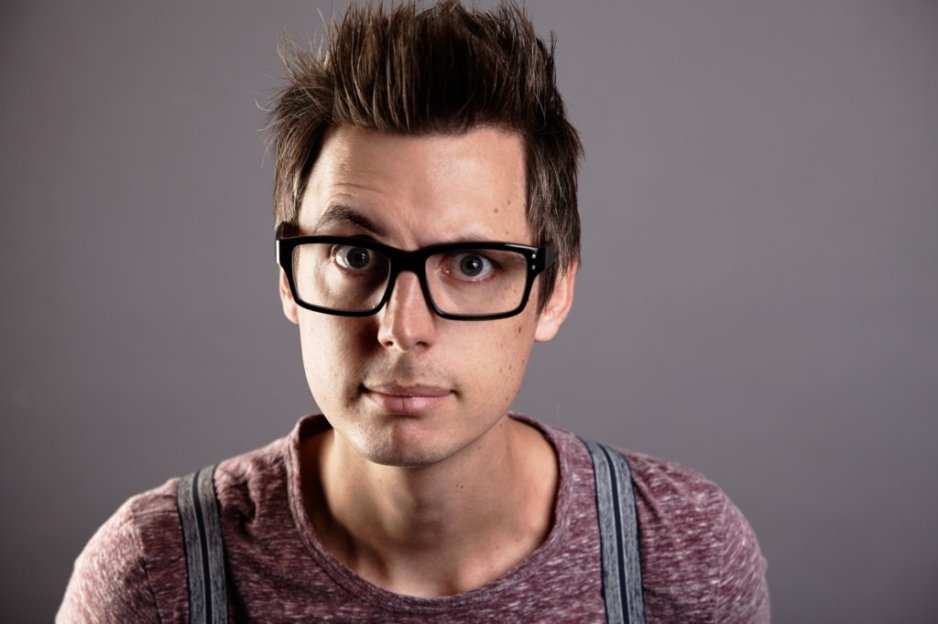 Chris Cox knows what you’re thinking. You’re thinking, who the hell is Chris Cox? Lucky you’re reading this then! He’s the only mind-reader in history to have played Broadway, London’s West End and Sydney Opera House.  A multi-award winning 'mind reader who can't read minds’ and  the star of the BBC’s Chris Cox’s Mind Boggling Magic & Killer Magic. He’s performed on Broadway, in three London West End seasons and has been seen live by over 750,000 people. The UK’s Guardian Newspaper say he is “one of the most exciting entertainers in Britain”. Chris is far too modest to mention it though.

Other than his own TV shows you may have seen Chris with One Direction at the BBC Music Awards (BBC), or on America’s Got Talent (NBC), The Today Show (NBC), Heston Blumenthal’s Recipe For Romance (Channel 4), Now You See It (BBC One), How TV Changed Magic & The Mentalist Revealed (Channel 5), The Secret Of Star Wars (BBC iPlayer) and The Project (Network 10, Australia).

Chris will make you laugh, read your mind and make you think, "I love Cox!”