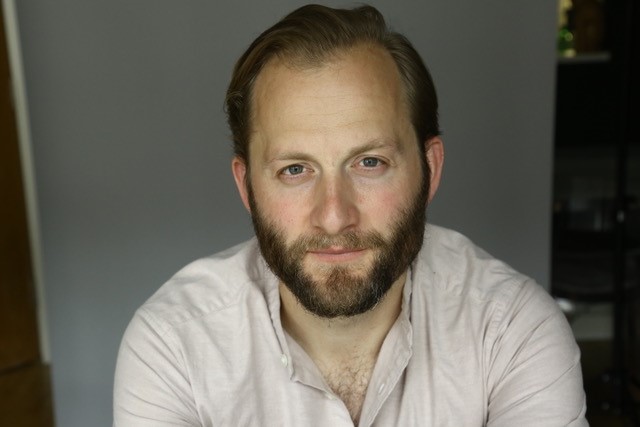 Chris Brandon is the creator and writer of BLOODLANDS, a new four-part drama that is currently airing on BBC One. Jed Mercurio is the Executive Producer, and James Nesbitt stars.