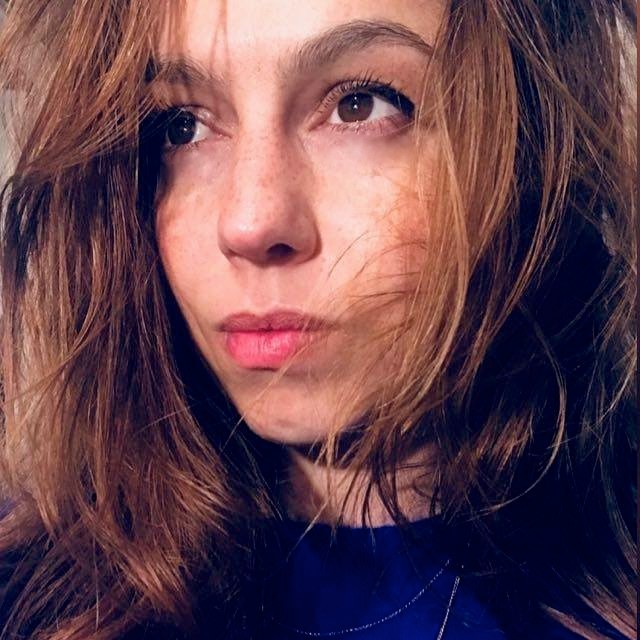 Scottish director and screenwriter Charlotte Scott-Wilson is a graduate of the Dutch Film Academy. With a deep love for visual storytelling, Charlotte's ambition as a filmmaker is to reach a wide audience with her work and explore confronting themes in an accessible way. Her first short film FOREVER AFTER premiered in 2013 at the Palm Springs Festival in California, with her follow up HOLD ON premiering at the 2016 Tribeca Film Festival. HOLD ON won Tribeca's award for Best Narrative Short.

She is now developing her debut feature with Stray Bear Productions and Film4. 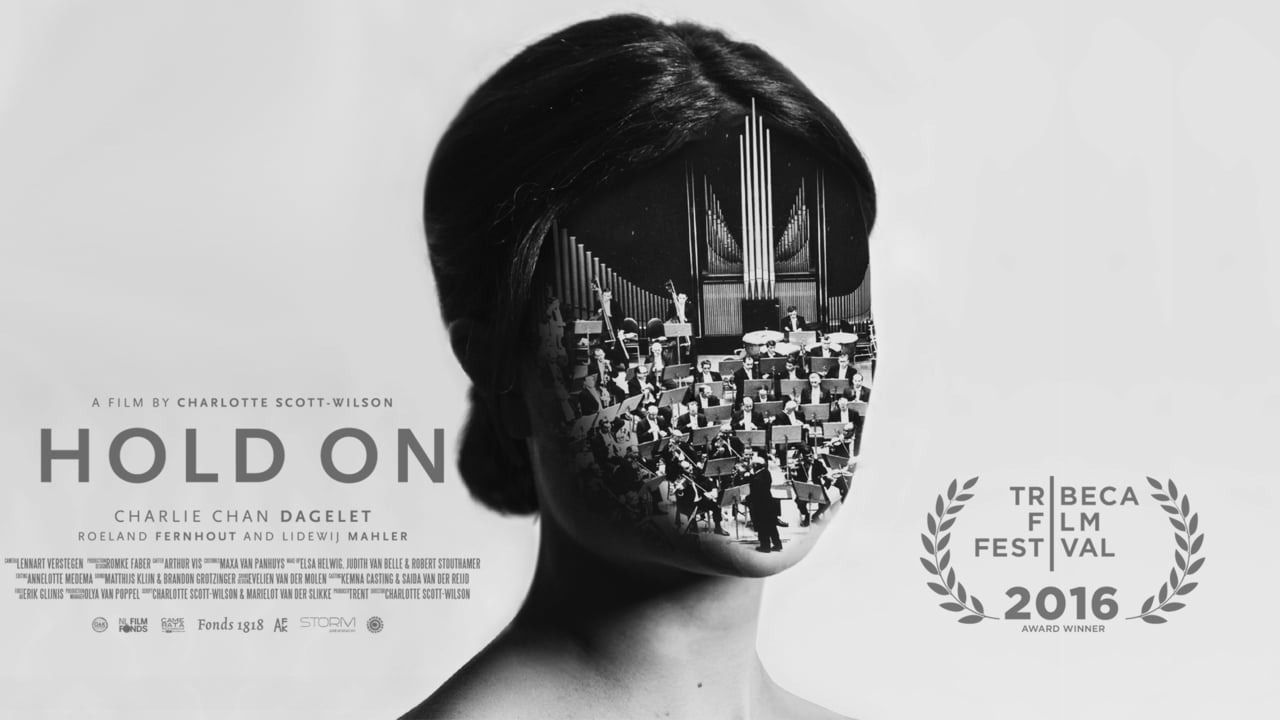