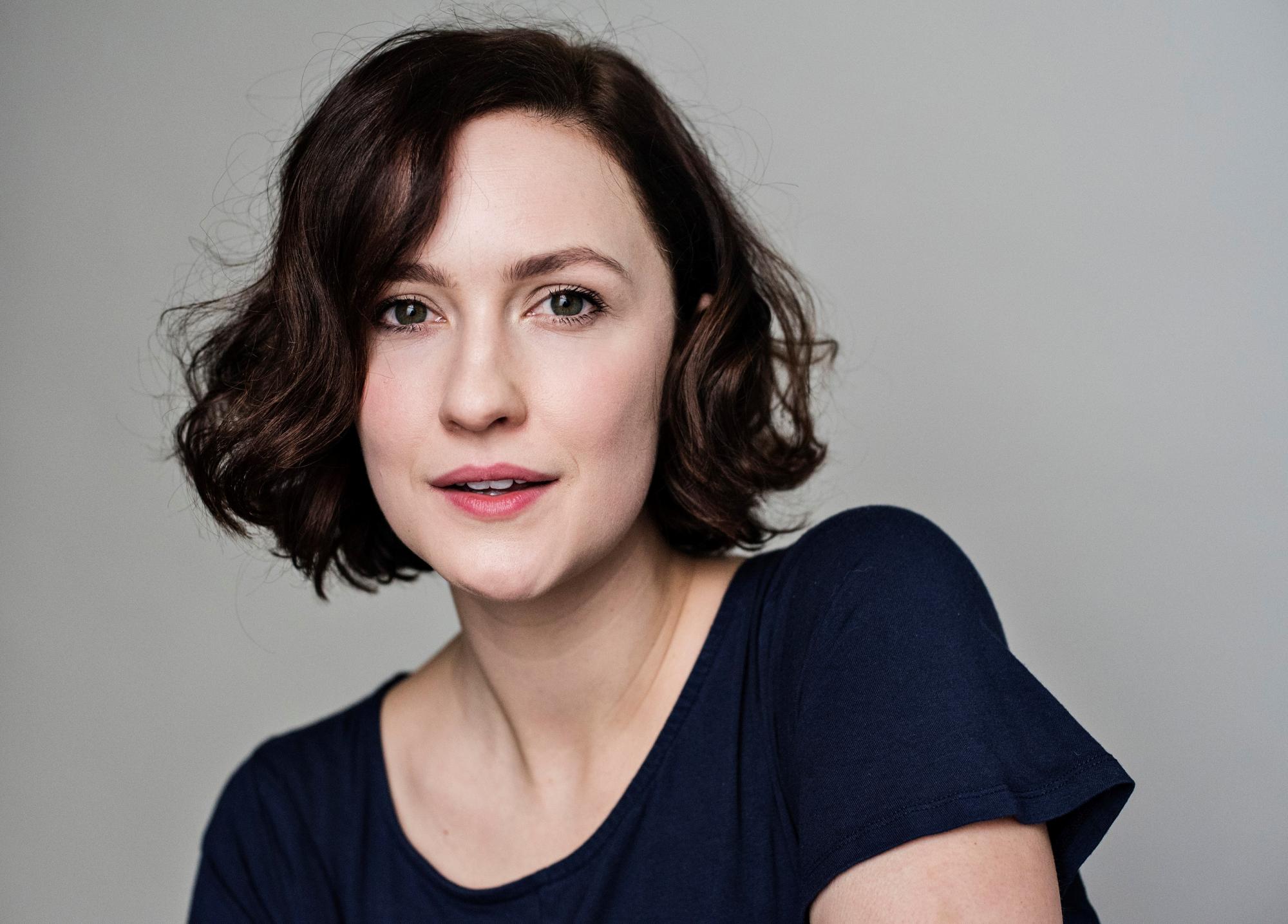 After training on the Acting Foundation course at RADA, Charlotte gained a degree in English & Drama with Education from St Johns College, Cambridge.

Her brilliant first play FOR THOSE WHO CRY WHEN THEY HEAR THE FOXES SCREAM earned her a 2016 Offie Nomination for Most Promising New Playwright:

"Hamblin's FOR THOSE WHO CRY has its voice, its own timbre" Exeunt Magazine

“... the first play of Charlotte Hamblin and this is a rather very exciting debut! The play is all you want a new piece to be: original, creative, witty and honest. And Hamblin’s writing is indeed incredibly moving, but also brutal and sharp" Plays to See ****

"A lively, funny and gloriously refreshing piece of new writing; a joy to witness from start to finish...Hamblin's dark humour is irresistible" Everything Theatre *****

In 2017, Charlotte was awarded funding from the Peggy Ramsay Foundation for her writing as well as a place on the Soho Theatre Writers' Lab. She is currently working on a new play and developing a TV series and has been selected as a BFI NETWORK x BAFTA Crew participant for 2019.

For her acting work, she is represented by Curtis Brown.