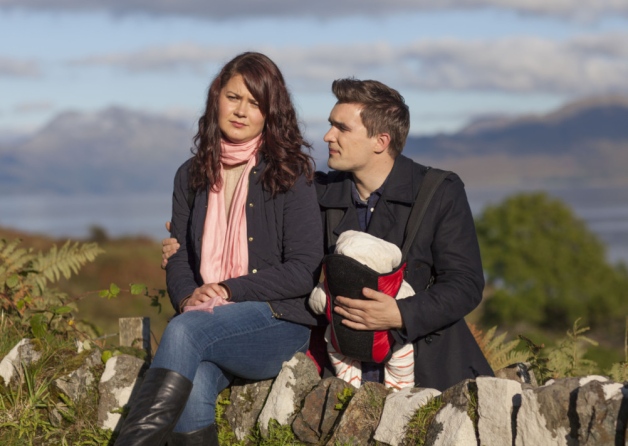 Charlie Martin is currently developing several original projects across TV and film with the producer Christopher Young, including a feature film TRUMPED for Curzon and an original series HERE COMES THE NIGHT. They also worked together on Gaelic drama series BANNAN, with Charlie consulting and formatting the series he co-created for BBC Alba which premiered at the Edinburgh International Film Festival 2014.

Other TV credits include: DOC MARTIN (3 episodes across series 6/7), HORRIBLE HISTORIES for Lion TV/BBC (Series 4 & 5), WILD AT HEART (Company Pictures/ITV), TIME OF YOUR LIFE, which Charlie created, starring Olivia Colman and Geraldine James for ITV,  IS HARRY ON THE BOAT for Sky One and 20 THINGS TO DO BEFORE YOU'RE 30 for Tiger Aspect/C4.

Charlie currently has a film project in development with Young Films.