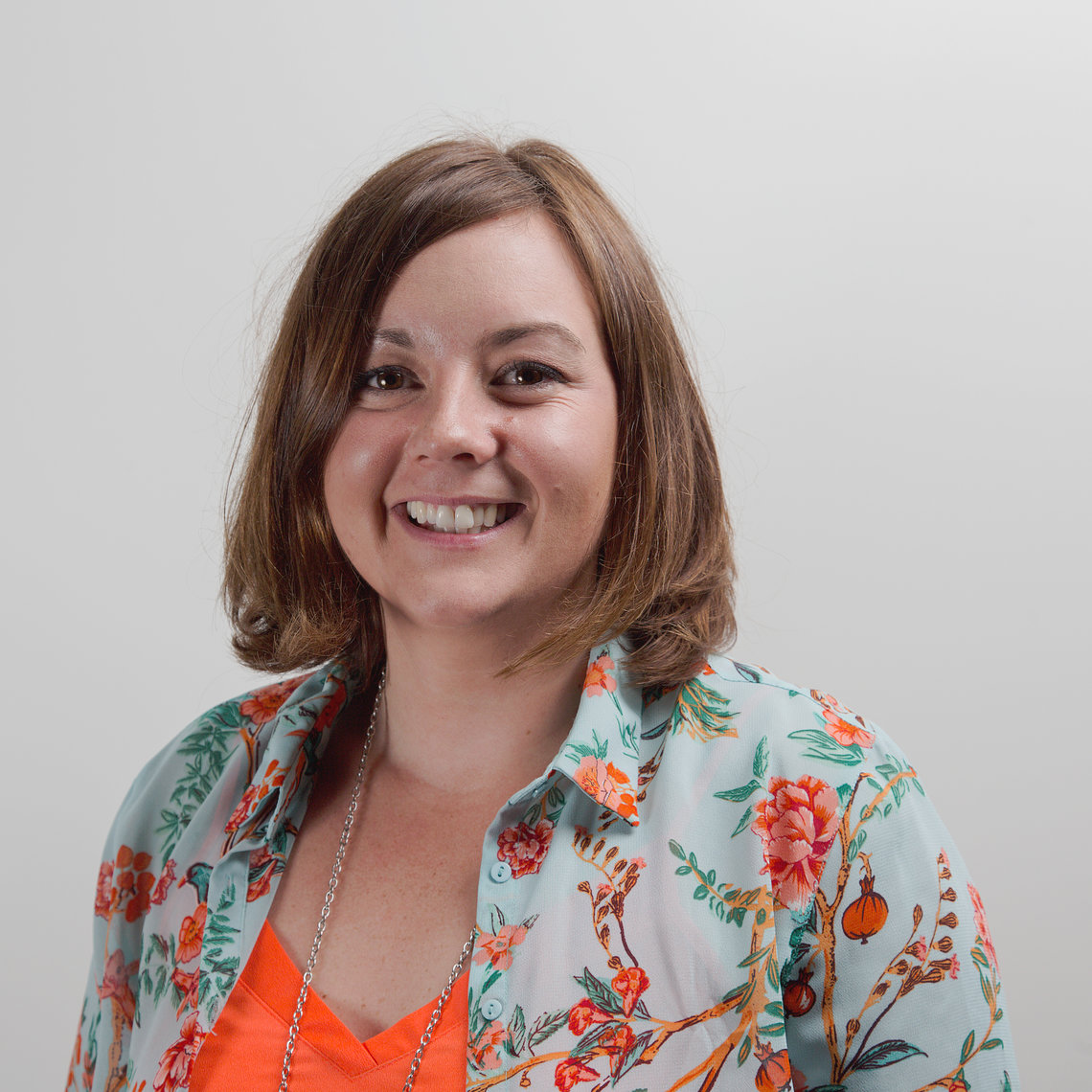 In 2014, Cathy directed an episode of Jack Thorne’s BAFTA-nominated drama-thriller series GLUE. Most recently she was sole director of Stefanie Preissner's series CAN'T COPE, WON'T COPE for RTE/BBC3/Netflix: a darkly comic Dublin-set drama about two friends coming to terms with adulthood. In 2017 Cathy was one of fifteen female directors selected for BAFTA Elevate, a bespoke programme that elevates talent from under-represented groups to the next stage of their career.

Cathy’s debut feature WILDFIRE, which she wrote and directed, is in post-production. Starring Nora-Jane Noone and Nika McGuigan WILDFIRE tells the story of two sisters who grew up on the fractious Irish border. When one of them, who has been missing, finally returns home, the intense bond with her sister is reignited. Together they unearth their mother’s past, but uncovered secrets and resentments threaten to overwhelm them. The film was produced by Carlo Cresto-Dina (THE WONDERS; HAPPY AS LAZZARO) and Cowboy Films, with support from Screen Ireland, Northern Ireland Screen, BFI and Film4. Cathy was recently selected as one of The Irish Times’s ‘50 People to Watch in 2019’.