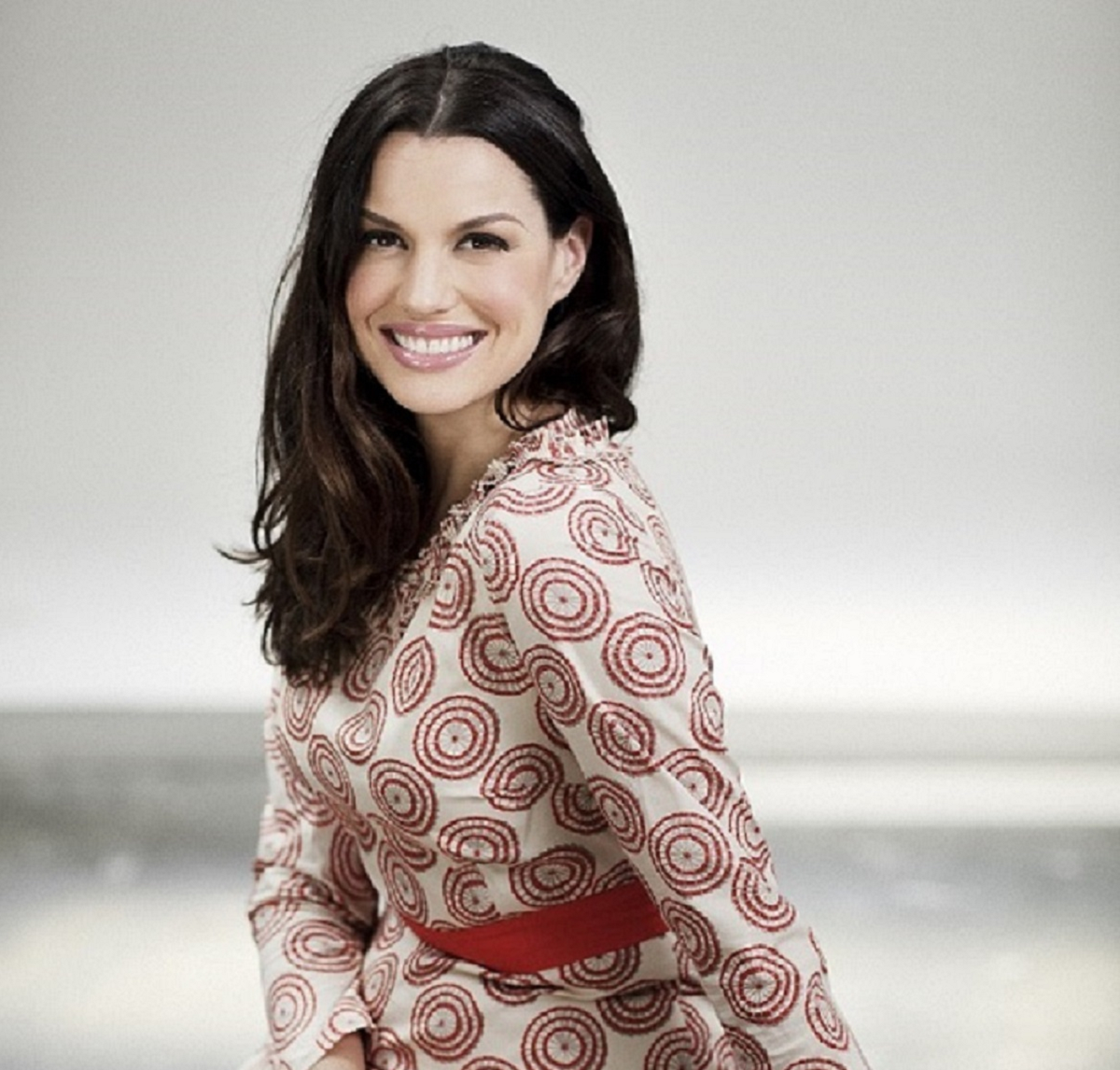 Caroline Morahan is a TV presenter, actress and writer. This year she hosted the Irish Film and Television Academy Awards and played the lead role in She Stoops to Conquer at The Abbey – National Theatre of Ireland. She recently finished shooting new comedy series Fir Bolg for Irish channel TG4 and What About Love - a feature film she appears in alongside Sharon Stone and Andy Garcia - is slated for release in 2016.

Caroline's presenting career began as the host of the celebrity quiz show The Fame Game on RTE Television. She presented the hugely successful fashion makeover show Off the Rails and went on to present a number of shows on RTE from day time magazine formats The Afternoon Show, to the irreverent comedy chat show The Podge and Rodge Show. She presented the live televised outdoor music event O2 in the Park and exposed the disturbing lengths to which people will go in the pursuit of beauty in The Cosmetic Surgery Show (TV3). She put dancers through their paces in Chance to Dance, was the warm hearted judge on TV talent show Class Act and nurtured young talent in the art of TV presenting on It's My Show (RTE).

Caroline has hosted her own breakfast radio show for RTE 2FM and has written popular columns for Evening Herald and News of the World newspapers.

She lives in Los Angeles with her husband and rescue pooch Kiki.