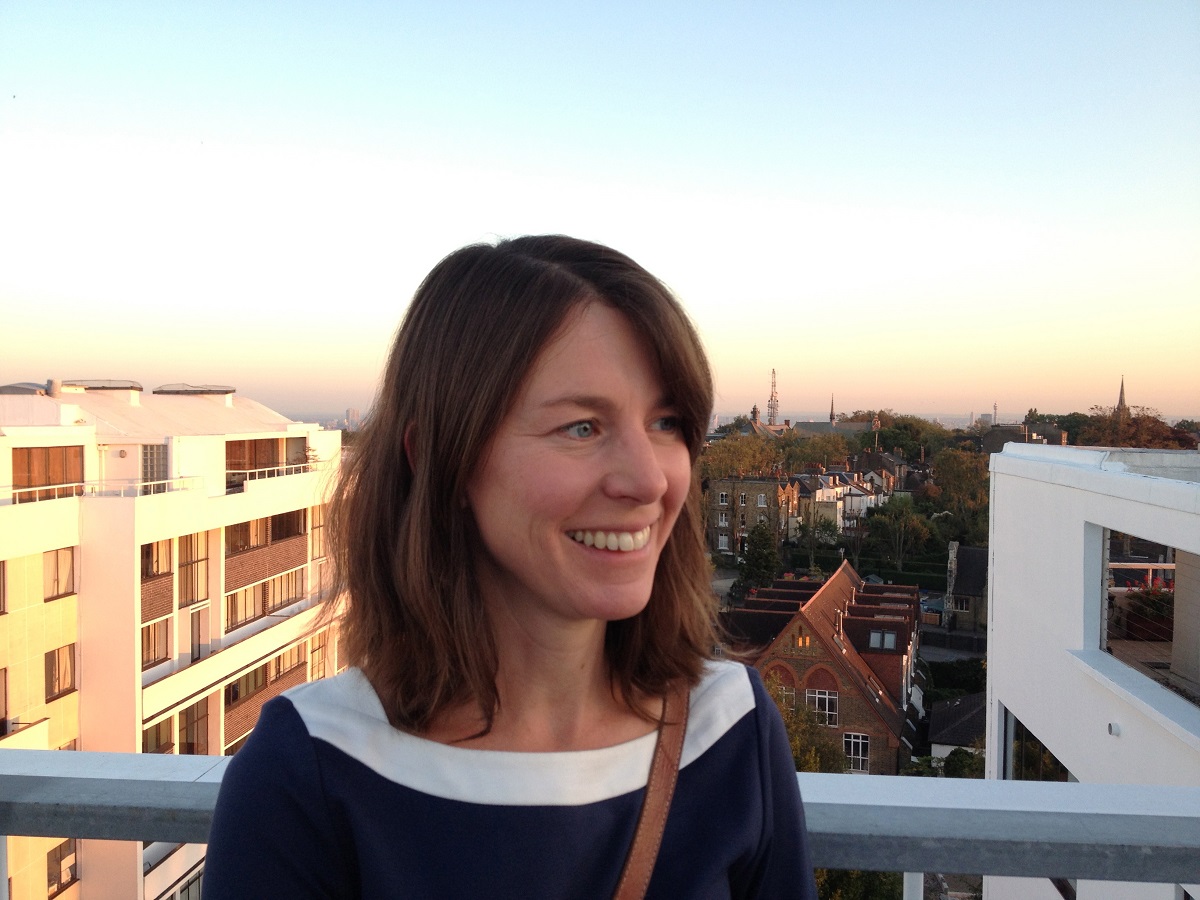 Caroline Maclean grew up in London and studied English at Oxford, and lived in New York and Boston before dragging her American husband back to London. Her first book The Vogue for Russia (Edinburgh University Press, 2015) told the story of why Russian arts and literature appealed to British modernists like Virginia Woolf and Mary Butts. She has written for the London Review of Books and the Times Literary Supplement.

CIRCLES AND SQUARES: THE LIVES AND ART OF THE HAMPSTEAD MODERNISTS was published by Bloomsbury in April 2020.

'[A] riveting group biography of artists, architects and writers flourishing in England during the 1930s, was to prove a pivotal moment for British modernism. [...] Maclean is the perfect biographer - self-effacing, non-judgmental, unobtrusive. She writes in a clipped, efficient style, curiously of the period, and handles well the vast array of characters and events. Rather than inferring or assuming, she quotes her biographical subjects directly. This approach gives particularly stark voice to the sheer waste of talented, educated women stuck looking after children and running households while their art-school contemporaries - husbands and lovers - take centre stage.' Catherine Taylor, Financial Times

‘Caroline Maclean has given us a finely researched, superlatively written and always enthralling account of the private lives and entangled love affairs of a group of artists who changed the face of British art – and whose ideas about architecture speak to us as urgently as ever.  A wonderful book’ Miranda Seymour

'[A] hugely enjoyable and well-plotted book... Circles and Squares is a skilful work of synthesis, which draws on the piles of biographies that already exist of the principals and supporting players. [...] Maclean never forgets that ordinary life matters too.' Kathryn Hughes, Guardian

'Maclean is an admirable guide to the loose groups and moveable artistic feasts of the time: the London Group, the 7 & 5 Society, the short-lived Unit One, the artists and writers who revolved around the art magazine Axis and those who took part in the groundbreaking International Surrealist and Abstract & Concrete exhibitions of 1936. [...] This book is full of entertaining snapshots [...] Maclean does much to recreate the atmosphere of Hampstead. One wants very much to be there: playing “tablehazard” (a new sort of ping-pong) with Nicholson; sinking into Read’s white sofa; sitting rapt in a ring as Alexander Calder sets his miniature circus of wire, wood and rags spinning, clowning and pirouetting; taking nursery tea with Nicholson, Hepworth, Mondrian and the triplets and watching wide-eyed as Mondrian licks the jam off his knife.' Laura Freeman, The Times