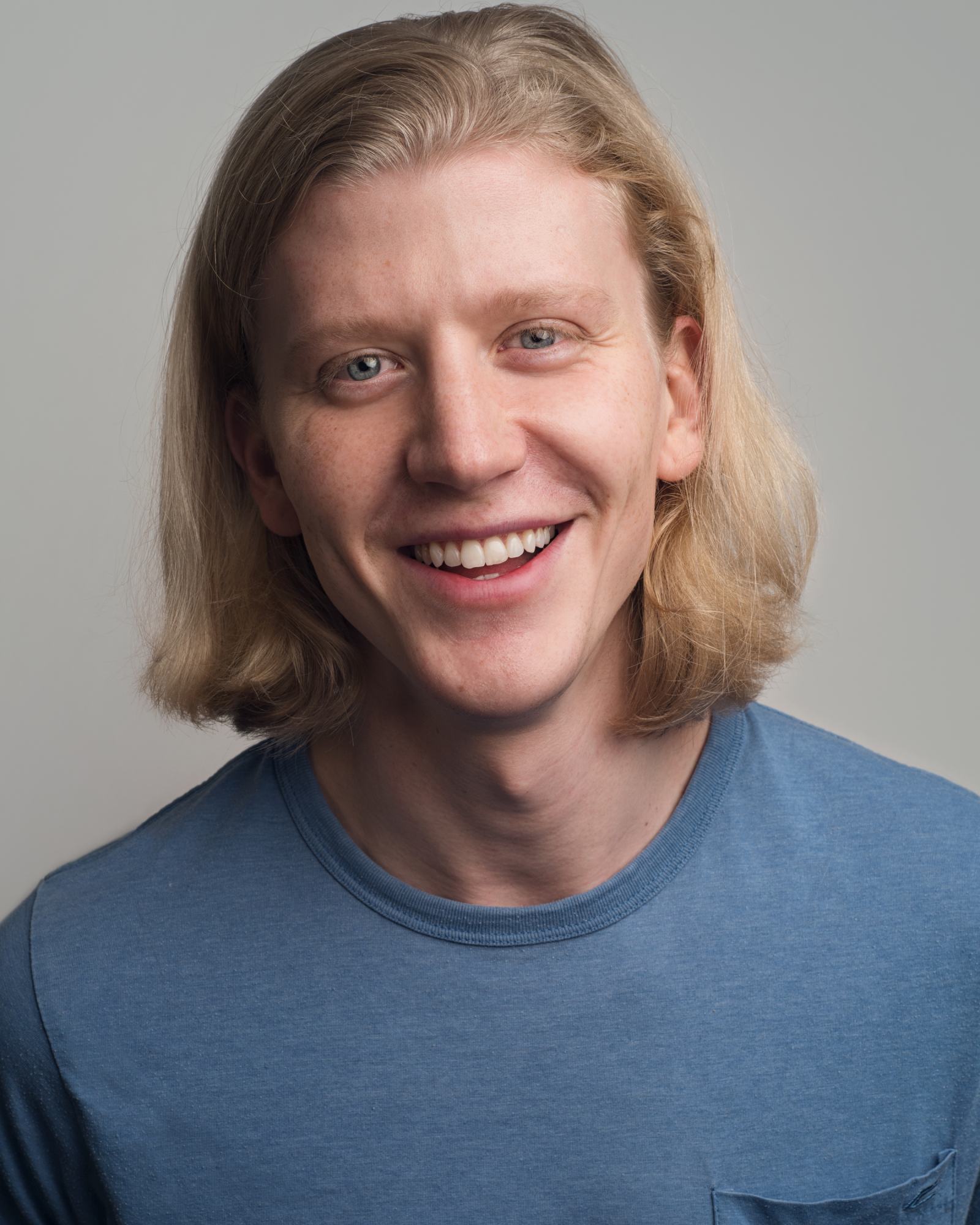 Carl has also just finished writing an original television screenplay called Staying Alive, which explores the issues of death, friendship, and the perils of living life through the eyes of the young protagonist Sam.