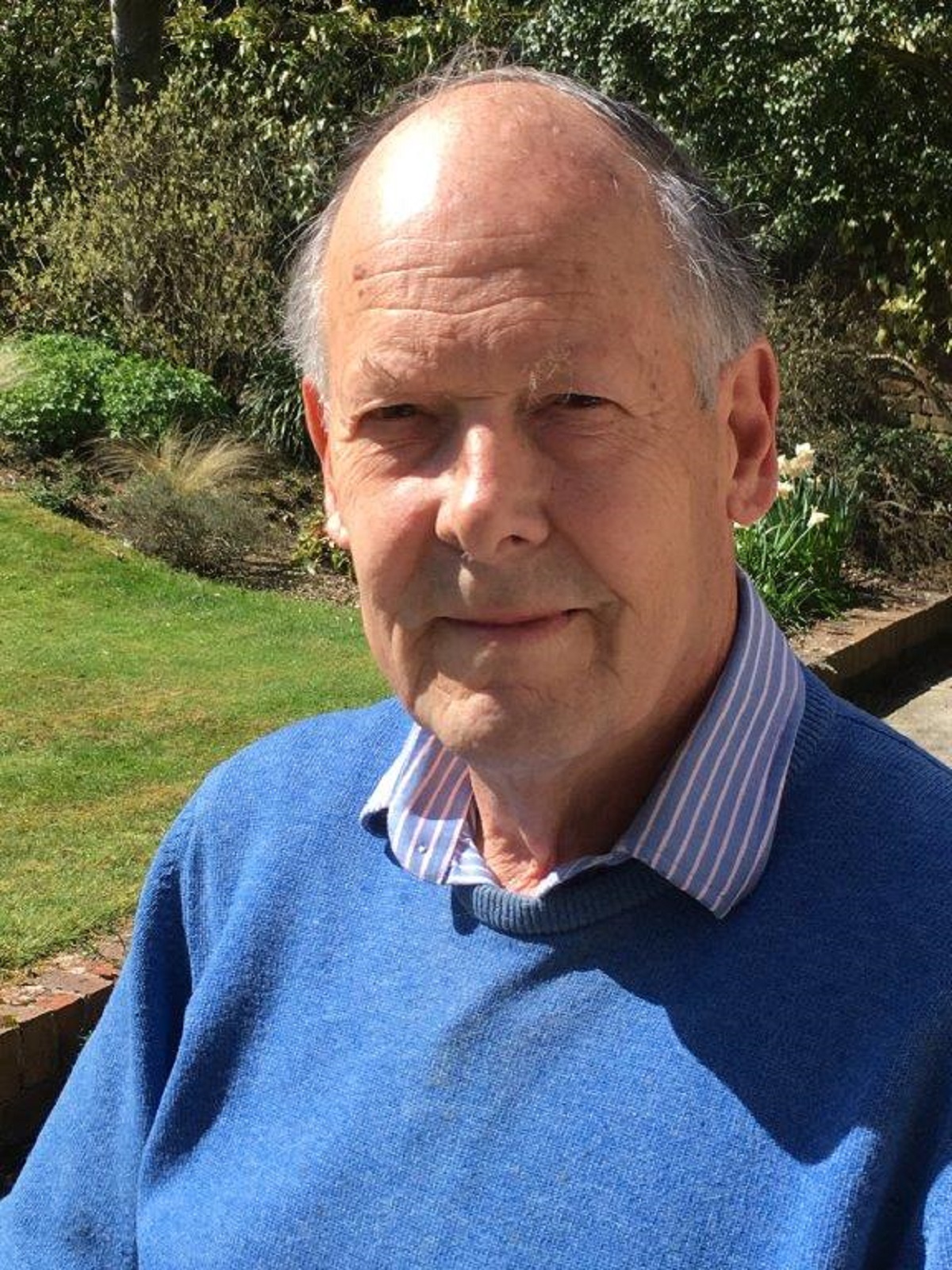 David Hart Dyke began his naval career as Midshipman (RNVR) in 1959. He then went to Britannia Royal Naval College Dartmouth as a regular officer before serving as Commander of the Royal Yacht Britannia, Captain of HMS Coventry in the Falklands conflict, and Chief of Staff to the Commander British Naval Staff in Washington, DC. After he retired in 2003, he transcribed the voice-recordings that he had made on his return from the Falklands over 20 years earlier. These recordings, along with the reminiscences of his ship's company, became the gripping story of Four Weeks in May.

HMS Coventry's job during the Falklands War was to provide early warning of approaching enemy aircraft, and fend off any incoming threat to the highly valuable ships and aircraft behind her. On 25 May, Coventry was attacked by two Argentine Skyhawks and hit by three bombs. The explosions tore out most of her port side and killed 19 of the crew, leaving many others injured. Within twenty minutes she had capsized, and was to sink early the next day. In her final moments, when all those not killed by the explosions had been evacuated from the ship, her Captain, David Hart Dyke, himself badly burned, climbed down her starboard side and into a life-raft. This is his compelling and moving story.

Praise for FOUR WEEKS IN MAY - ATLANTIC BOOKS - APRIL 2007

A justifiably proud account of HMS Coventry's war... A vital but measured story. It will appeal not only to those who were there but to a new generation of readers who will be riveted by this insight into the life on board a Royal Navy ship at war, as well as the sheer drama of Coventry's story... Four Weeks in May is a page-turner, elegantly and tightly written... The tension between his determination to uphold morale, the upbeat letters home, private moments of honest reflection, the self-deprecating humour and what every reader knows will be the disastrous outcome of those four weeks, is compelling... Devastating... Dramatic images of bravery and presence of mind are brilliantly pieced together."  Alan West  Naval Review

"Superbly frank and unsentimental... The literature of the Falklands War would be much the poorer without this pithy, well constructed and brutally honest account of the fighting at sea." Saul David, Daily Telegraph

"[An] honest, poignant and moving book." Hugh McManners, The Times

"A down-to-earth, dramatic account of preparing for war and being plunged into the heart of it." Glasgow Herald

"Lively, direct, human and engaging, this is one of the best personal memoirs of the bizarre and intense Falklands campaign." Robert Fox, BBC History Magazine