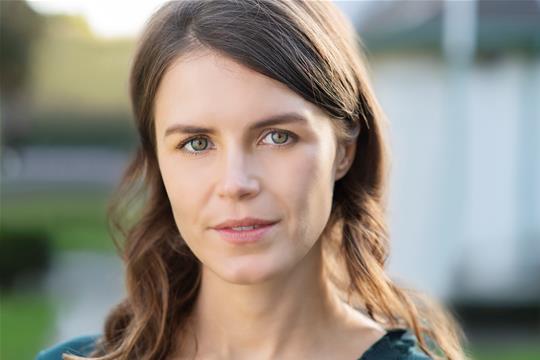 Cam won the 2018 Funny Women Award for her short film ‘Polly' which she wrote, produced and starred in

Cam is a comedy writer-performer. She recently appeared in and wrote on the Channel 4 hit show RIOT GIRLS which was reviewed in The Telegraph as “Supremely talented and smart”.

Cam won the Comedy Shorts Award at the Funny Women Awards for her film POLLY, which can be seen here. 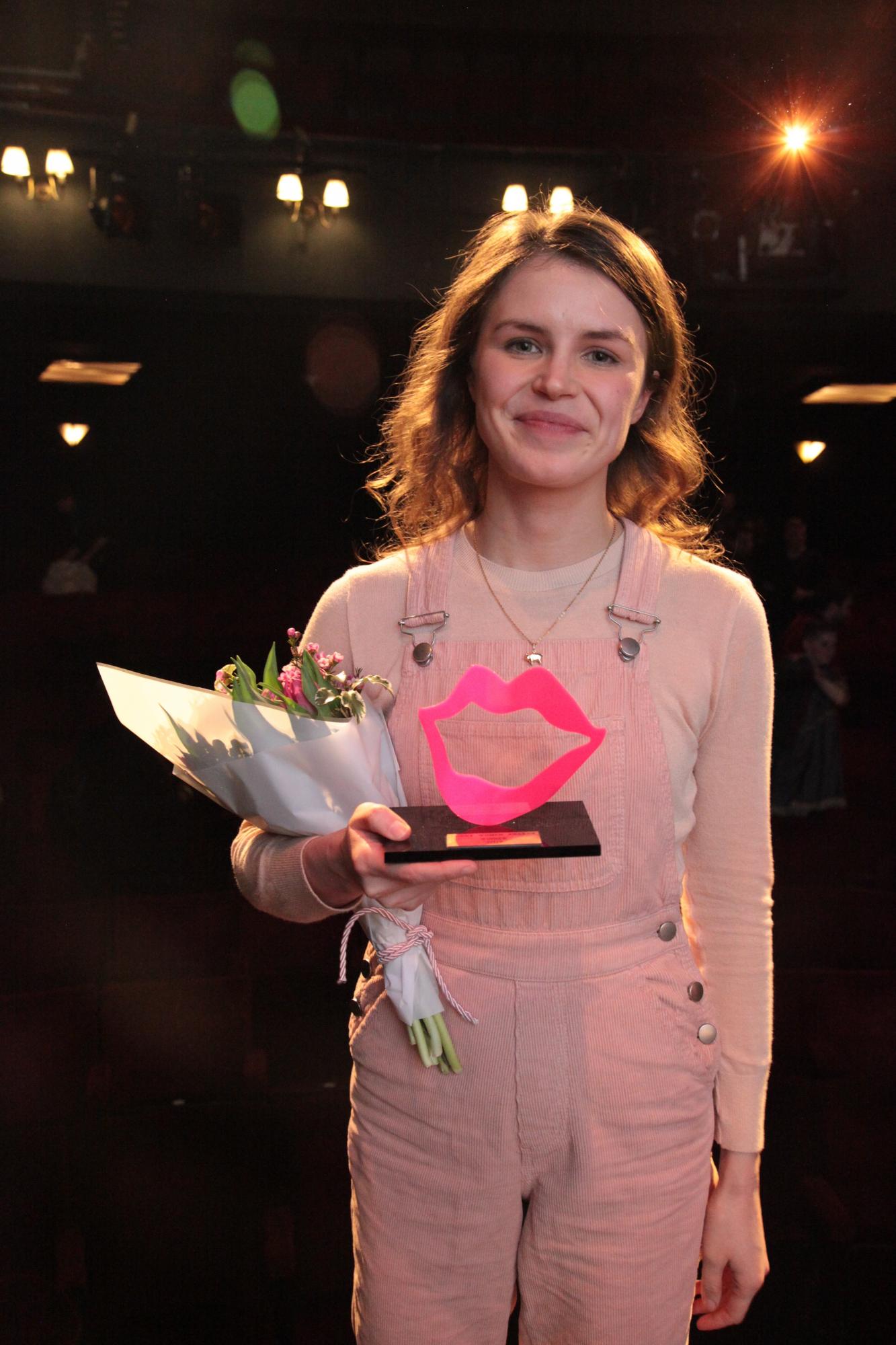