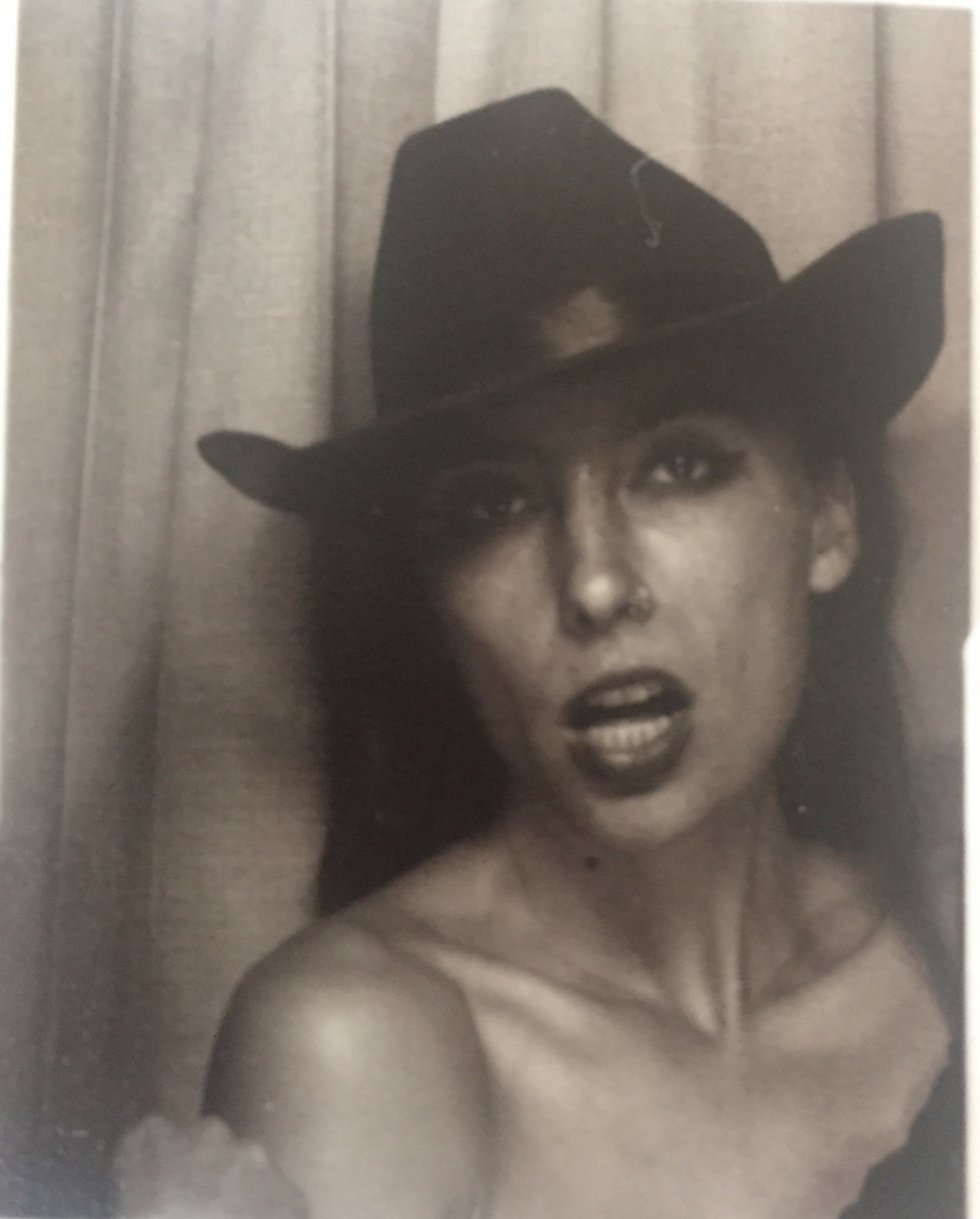 Brittany Newell lives in your walls. She scrabbles while you sleep. She is a Californian and a creep. She has written for Dazed and Granta magazines.

She is currently working on a collection of essays about the place and the body called KISS ME WHERE IT HURTS.

OOLA is a very different kind of love story.

Oola and Leif meet at a party in East London, two Americans at a loose end. The insouciant music school dropout and aimless young writer fix on one another, grab hands and fall head-first down love’s rabbit hole.

Leif’s summer plans soon become Oola’s too and the pair find themselves mansion-sitting their way across the States, drinking the liquor cabinets dry and emptying the walk-in wardrobes to play dress-up. But when they decide to play house in a Big Sur cabin, where the clapboards quiver in the heat, boredom breeds an idea that could extinguish their love and even destroy them both.

This is a love story like no other. A savagely brilliant exploration of what it is to adore, own and inhabit your beloved. OOLA takes you to the line and shows you how to cross it.

From an electrifying new voice, this astonishing debut is as juicy and provocative as it is beautiful.

"Brittany Newell’s debut novel is an electric new take on a classic theme; it lingers in that sinister space where love edges towards obsession... In prose that’s as beautiful as it is dizzyingly smart, Oola is a penetrating exploration of desire, privilege and its victims." - AnOther Magazine

"creepy, amoral and promiscuous... If you’re looking for a wildcard read this summer, this is definitely a contender." -The Daily Mail

"Not since Lolita's Humbert Humbert has a narrator been as unreliable, and as with reading Nabokov's masterpiece, the experience of reading OOLA is one which will leave the reader pondering questions of love, desire, and possession long after the last page has been turned." - NYLON

"In this electrifying debut by a 21-year-old Stanford senior... Newell's narrative reveal[s] the temptations, limitations and dangers of young love." - Harper's Bazaar US

"The narrator of Oola is unlike anyone I've read before but, more important, Brittany Newell writes prose unlike anyone I've read before: exquisitely, strangely, and with an electric spark of black humor. I wish eerily beautiful weren't a cliche, because it perfectly describes this debut."-  Teddy Wayne, author of The Love Song of Jonny Valentine, Kapitoil, and Loner