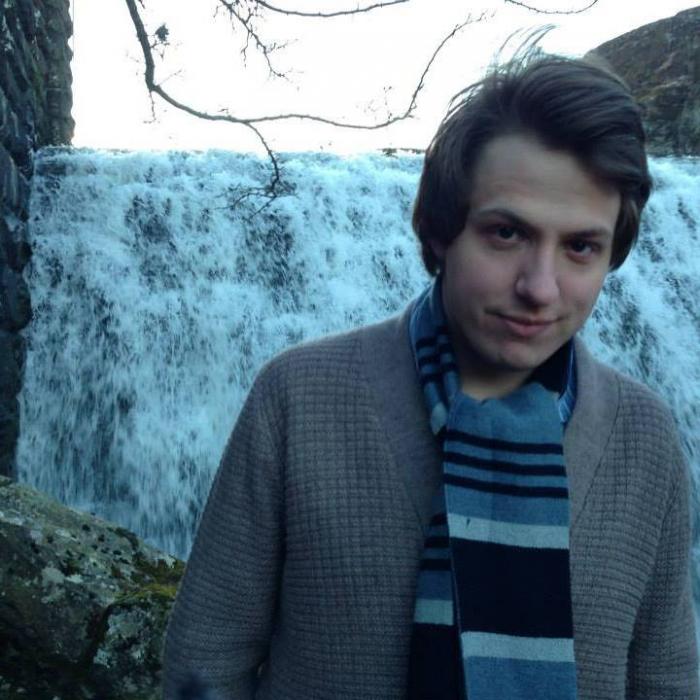 Brad Birch is an award-winning playwright from Wales. Plays include Tremor, Black Mountain, The Brink, Gardening for the Unfulfilled and Alienated, The Endless Ocean and Tender Bolus. His work has been produced in the UK by the Royal Court, National Theatre, Sherman Theatre, Soho Theatre, Orange Tree Theatre and the Royal Exchange. His work has also been performed in Russia, France, Germany, Spain, Italy, Malta, Japan and the USA. In 2016 he was awared the Harold Pinter Commission at the Royal Court. His plays are published by Methuen Drama and his first anthology, Plays One, was published in early 2018.

* Fringe First Award (2013) for GARDENING: FOR THE ALIENATED AND UNFULFILLED