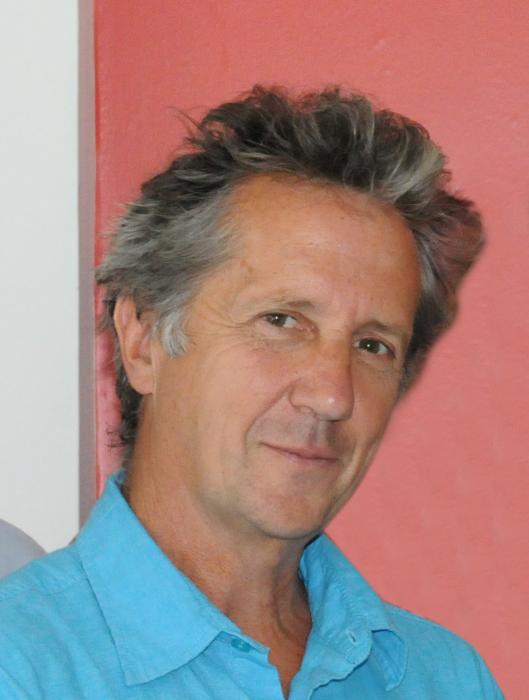 Born in Skipton, Yorkshire, Blake Morrison is perhaps best known for his hugely acclaimed memoirs. He is also a critic, journalist, librettist and poet. He teaches Creative Writing at Goldsmiths College, and lives in South London with his family.

What matters most: marriage or friendship? fidelity or art? the wishes of the living or the talents of the dead?

Matt Holmes finds himself considering these questions sooner than he thinks when his friend, the poet Robert Pope, dies unexpectedly. Rob had invited Matt to become his literary executor at their annual boozy lunch, pointing out that, at 60, he was likely to be around for some time yet. And Matt, having played devotee and apprentice to ‘the bow-tie poet’ for so long, hadn’t the heart (or the gumption) to deny him.

Now, after a frosty welcome from his widow, Matt sits at Rob’s rosewood desk and ponders his friend’s motives. He has never understood Rob’s conventional life with Jill, who seems to have no interest in her late husband’s work. But he soon finds himself in an ethical minefield, making shocking and scabrous discoveries that overturn everything he thought he knew about his friend. As Jill gets to work in the back garden, Matt is forced to weigh up the merits of art and truth. Should he conceal what he has found or share it? After all, it’s not just Rob’s reputation that could be transformed forever…

‘This is a novel of multi-level brilliance, which offers a smart, funny mystery built around ethical concerns over privacy and biography, while casting a beady eye on workplace politics and male midlife crises.’ The Daily Mail

‘The Executor is a cunningly literary novel… not just a mystery story but a vivid anthology of pastiche poetry. It is also a searching morality tale on the rival claims of art and truth.’ The Sunday Times

‘A pleasing and very satisfying novel … Blake Morrison both excites such curiosity, and satisfies it … The unravelling of the novel’s moral perplexity is ingenious and persuasive.’ – The Scotsman

‘Morrison is a delight to read.’ – The Independent

A sandbanked strand to sink a fleet,

Blake Morrison’s first two collections, Dark Glasses (1985) and The Ballad of a Yorkshire Ripper(1987) established him as one of our most inventive and accomplished contemporary poets.

In his first full-length collection for nearly thirty years, Shingle Street sees a return to the form with which he started his career. Set along the Suffolk coast, the opening poems address a receding world – an eroding landscape, ‘abashed by the ocean’s passion’. But coastal life gives way to other, more dangerous, vistas: a wave unleashes a flood-tide of terror; a sequence of topical poems lays bare pressing political issues; while elsewhere portraits of the past bring forth the dear and the departed.

Beneath the surface of this collection is an undertow of loss: a piercing examination of change amid a shifting world. Ardent and elegiac, and encompassing an impressive range of mood and method, this is a timely offering from a poet of distinct talents.