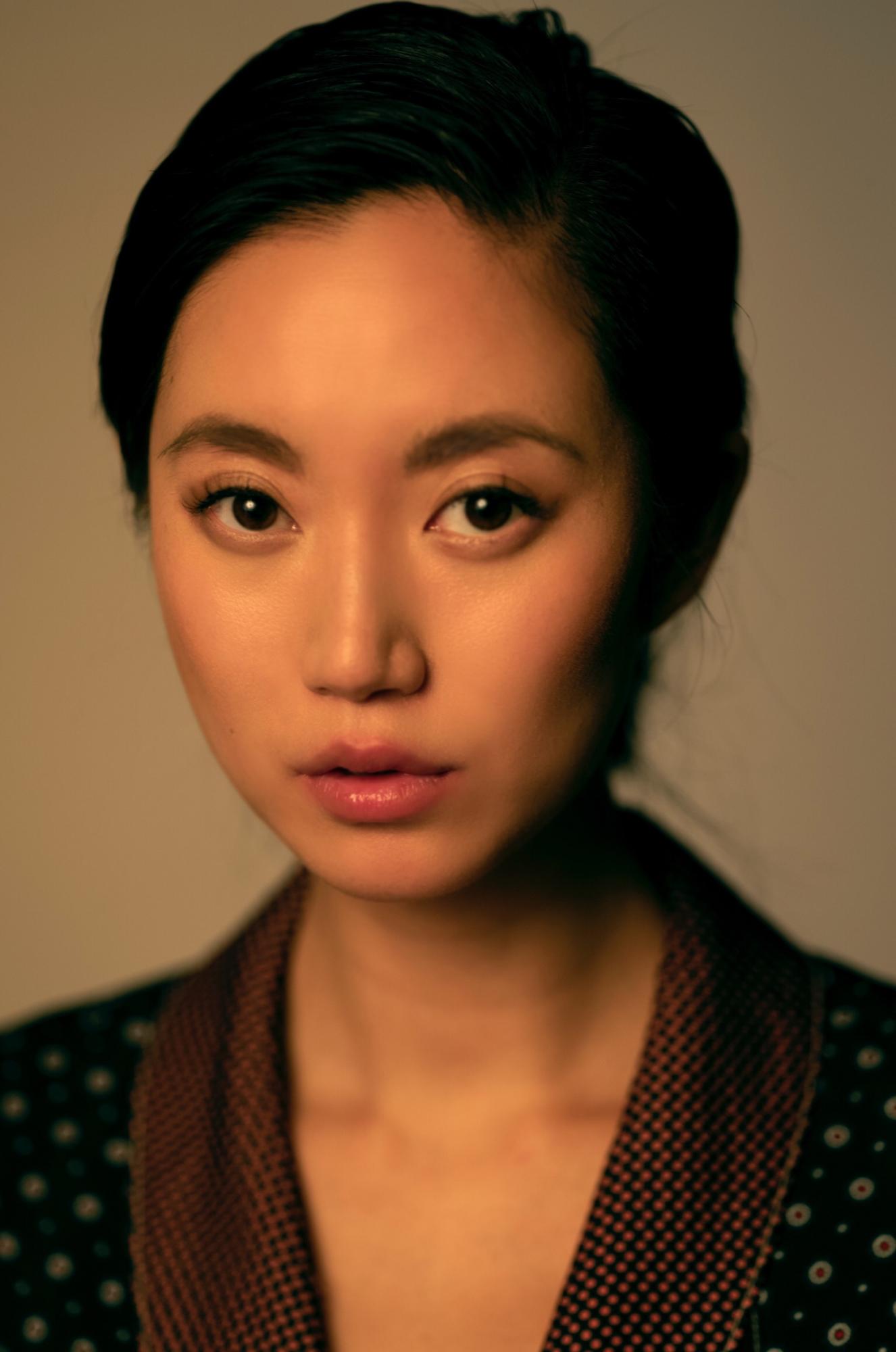 A businesswoman, model and influencer, Betty began her career in the fashion industry as a model at the age of 15. She then took a break from the industry to complete a Double Master’s degree in International Business Management and in Economics from Norwegian School of Economics and University of St. Gallen.  After two years of working as a Hedge fund Analyst, she co-founded luxury eyewear company, MØY ATELIER.

Being raised in Norway by Chinese immigrant parents, Betty adapted an “East meets West” aesthetic in her works, and quickly became known for her distinctive style.  Translated from Norse, MØY means a young woman, someone who is open to new ideas yet knows nothing of societal boundaries. By combining unique and daringly feminine designs with Japanese hand craftsmanship, the brand quickly found its audience. It has been named as the number one independent eyewear brand to watch by British Vogue and has been worn by the likes of Kate Moss, Lena Dunham and Jourdan Dunn.

Betty works with a number of brands and event organisers, offering her unique style and expertise.

A woman of many talents, Betty is also a talented actress and has most recently, Betty directed a series of short films.