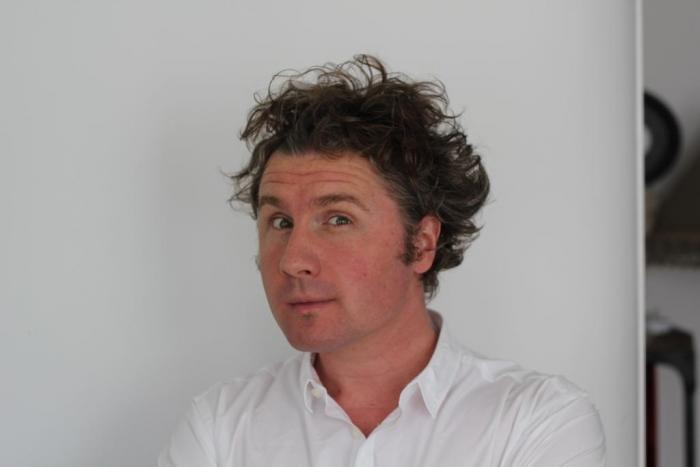 Ben Goldacre is an award-winning writer, broadcaster, and medical doctor who specialises in unpicking scientific claims made by scaremongering journalists, government reports, pharmaceutical corporations, PR companies and quacks. He was trained in Medicine at Oxford and London, and currently works as an academic in epidemiology.  Ben wrote the weekly Bad Science column in the Guardian from 2003-2011. Bad Science the book (4th Estate) has sold over half a million copies worldwide, reached #1 in the paperback non-fiction charts, and is being published in 31 languages. In his second book, Bad Pharma (4th Estate, September 2012), Ben puts the $600bn global pharmaceutical industry under the microscope, to reveal flaws throughout the ecosystem of evidence based medicine. In October 2014 he published his collected journalism in a volume entitled I Think You'll Find It's More Complicated Than That (4th Estate).

"You know how, in this over-heated, bullshit world, you just want someone to tell it straight? That’s Ben Goldacre’s job." (Caitlin Moran)

Medicine is broken. Statins are the single most commonly prescribed class of drugs in the whole of the developed world. They’re taken by over 100 million people, with millions of new patients making the decision every year. This should be the jewel in medicine’s crown: with immaculate data on heart attacks, risks and benefits, communicated clearly to patients so they can make informed decisions.

All this can be fixed, with a few simple changes that weld big data onto the heart and art of medicine.

Disguised as a self-help manual, this will be a pop science romp, a campaigning handbook, and a call to arms for doctors, researchers and patients.

Dr Ben Goldacre is Britain’s finest writer on the science behind medicine. In this book he will lash self-help onto pop science, giving patients the tools they need to make their own decisions. More than that, he will show how patients can force doctors and policy-makers to help fix medicine and create better data. With his characteristic wit and energy, he will expose the flaws in modern medicine, and the future it deserves.