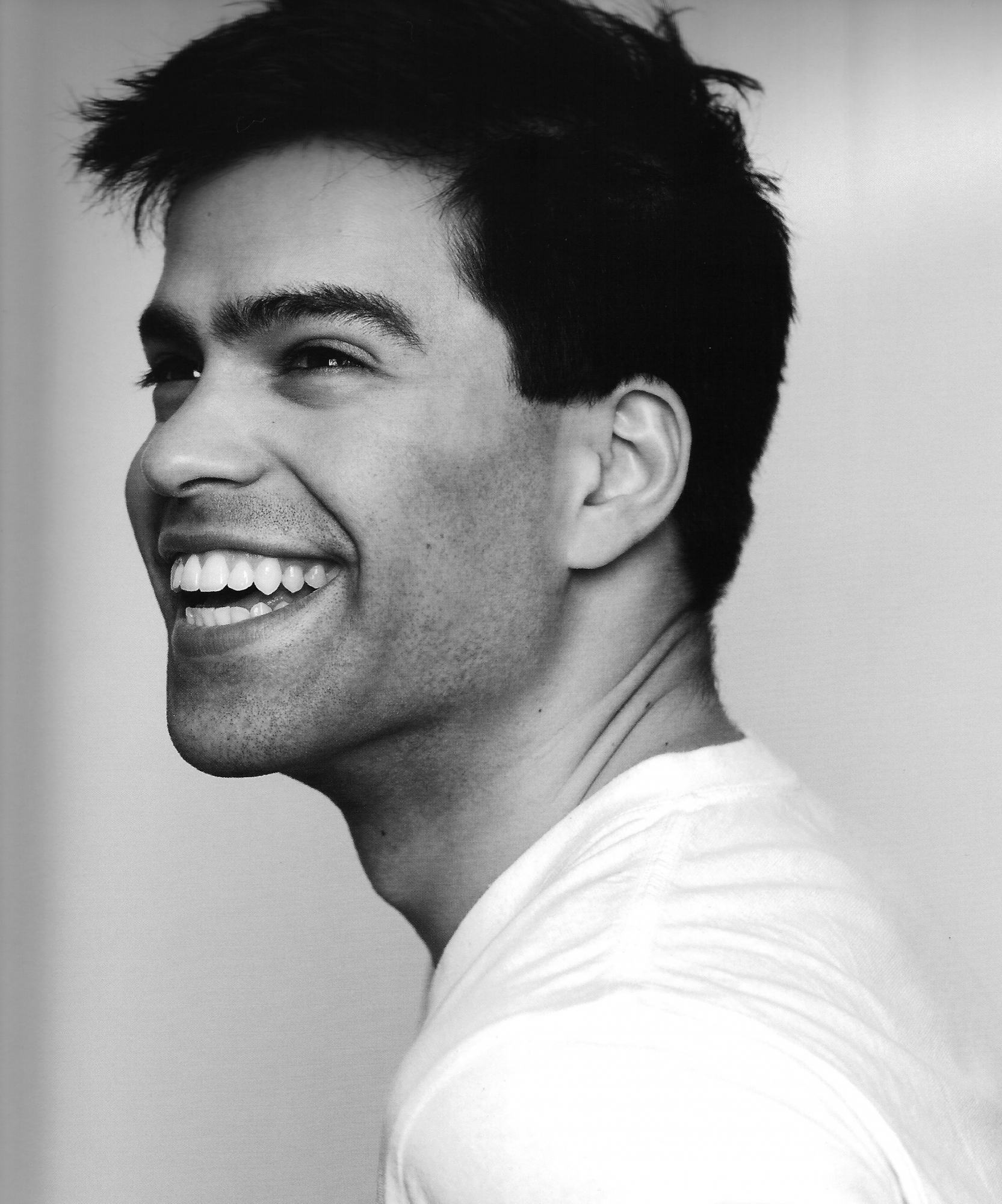 Basil Khalil is an Academy Award & Palme d’Or nominated writer and director of Palestinian-British-Irish heritage. After working on a number of television productions in London, Basil directed his Oscar nominated short film AVE MARIA (2015) that was described by the New York Times as “The Middle Eastern answer to ‘Curb Your Enthusiasm’.” The film premiered in official competition at the Cannes Film Festival before going on to screen at 300 festivals and winning over 35 awards. Basil is a member of AMPAS and sits on committees that nominates short films and feature animation for the Oscars.