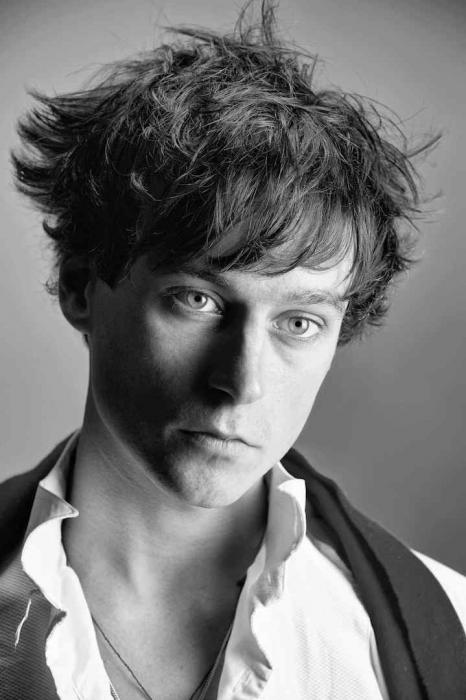 Download CV
Barnaby is a composer and songwriter who studied at Trinity College of Music and the Guildhall School of Music and Drama.  He works across multiple mediums including theatre, music production, orchestration and large scale events.
In 2020 he was nominated for an Olivier Award for his musical supervision work on Amélie the Musical. The production's Original Cast Recording, which Barnaby co-produced, was nominated for Best Musical Theater Album at the 63rd Grammy Awards.
★ ★ ★ ★
The music has been re-arranged by musical supervisor Barnaby Race and it gives the score a bracing and enticing immediacy
London Theatre on Amélie (Watermill Theatre/The Other Palace/UK Tour)
★ ★ ★ ★
The seven strong cast double up as musicians, on fiddle, guitar, accordion and piano, weaving Barnaby Race's Gallic folk score through the action to beautifully atmospheric effect
The Telegraph on Cinderella: The Musical (Nuffield Southampton Theatres)
★ ★ ★ ★ ★
Barnaby Race draws inspiration from both English folk and Indian chants to spellbinding effect
York Press on The Secret Garden (York Theatre Royal)
★ ★ ★ ★
Barnaby Race’s original music has a lovely, folksy thrust to it and an infectious beat
The Guardian on Babe The Sheep Pig (Polka Theatre/UK Tour)