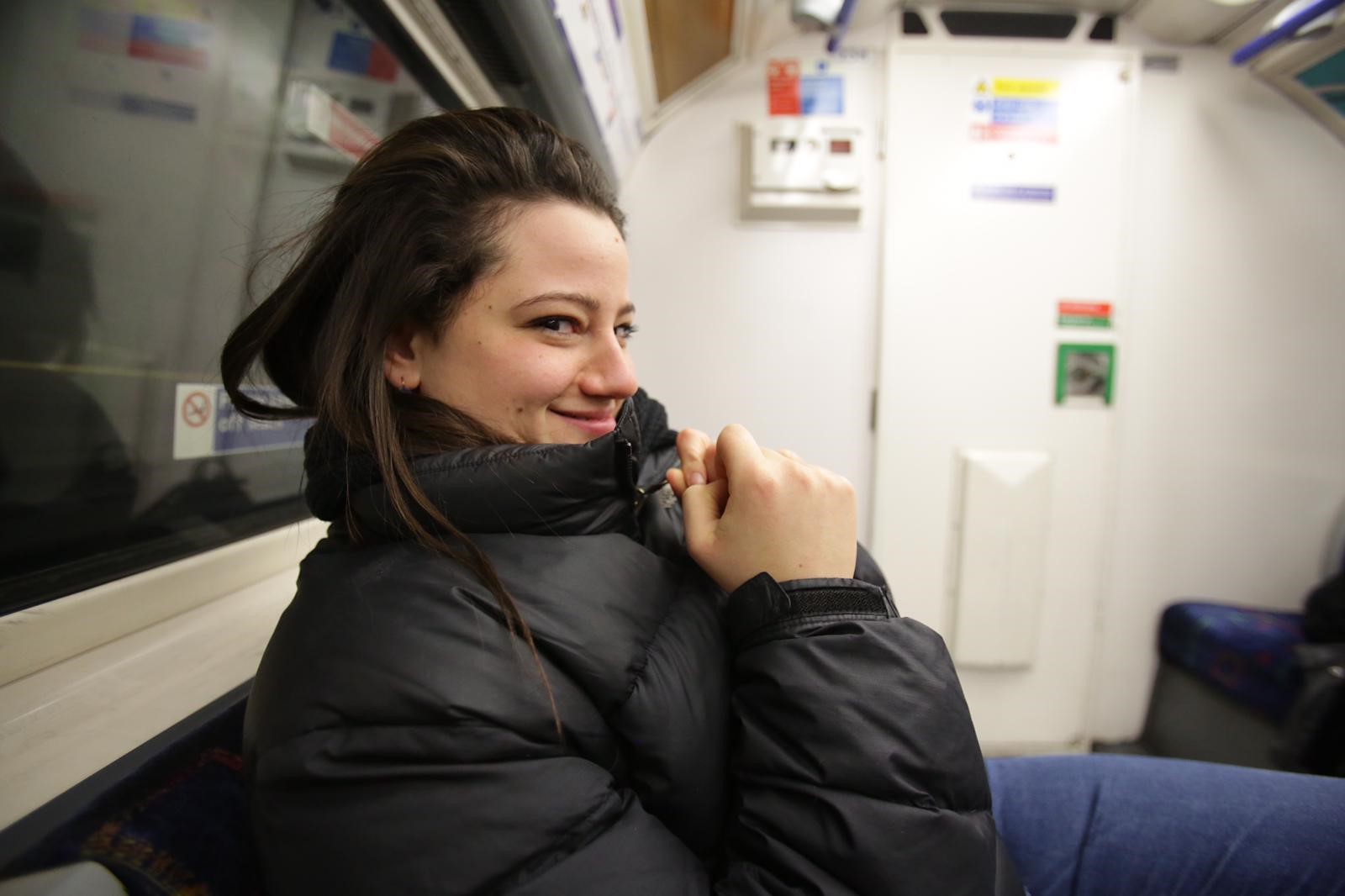 Avigail is an exciting up and coming writer-director. Her slate of projects covers a diverse range of themes and Avigail has a number of upcoming projects in development with both US and UK based production companies. Avigail’s first feature, co-written by her and Emma Corrin (THE CROWN), is being developed with Killer Films and her second is in development with Orchid Pictures. With a background in acting, Avigail’s distinct directorial style makes room for the creative freedom and expression of the actor. Avigail’s short film SAUCE played at Aesthetica and S.O.U.L.