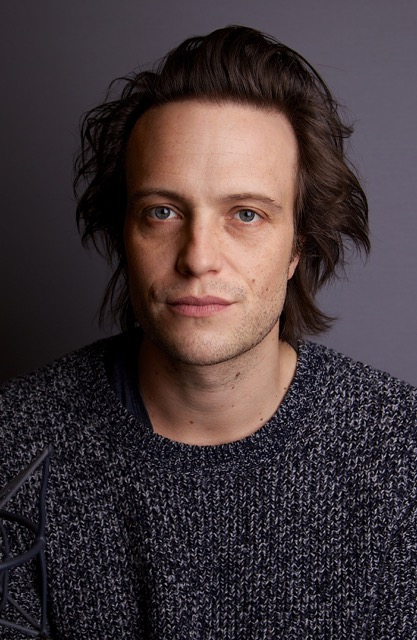 August starred in Stephan Ruzowitzky's THE COUNTERFEITERS which won the Academy Award for Best Foreign Language Film in 2007. He is best known for his stand out performances in Quentin Tarantino's INGLORIOUS BASTERDS and SALT opposite Angelina Jolie. Other credits include playing one of the leads in Stephen Poliakoff's CLOSE TO THE ENEMY for BBC1, Robert Zemeckis' ALLIED for Paramount with Brad Pitt and Marion Cotillard, Thomas Vinterberg's KURSK, LYREBIRD opposite Guy Pearce and Vicky Krieps and Matthew Vaughn’s THE KINGS’ MAN.

He has most recently been seen playing the lead in Terrence Malick's A HIDDEN LIFE which received rave reviews when it premiered in competition at Cannes and as part of the Autumn festival circuit.