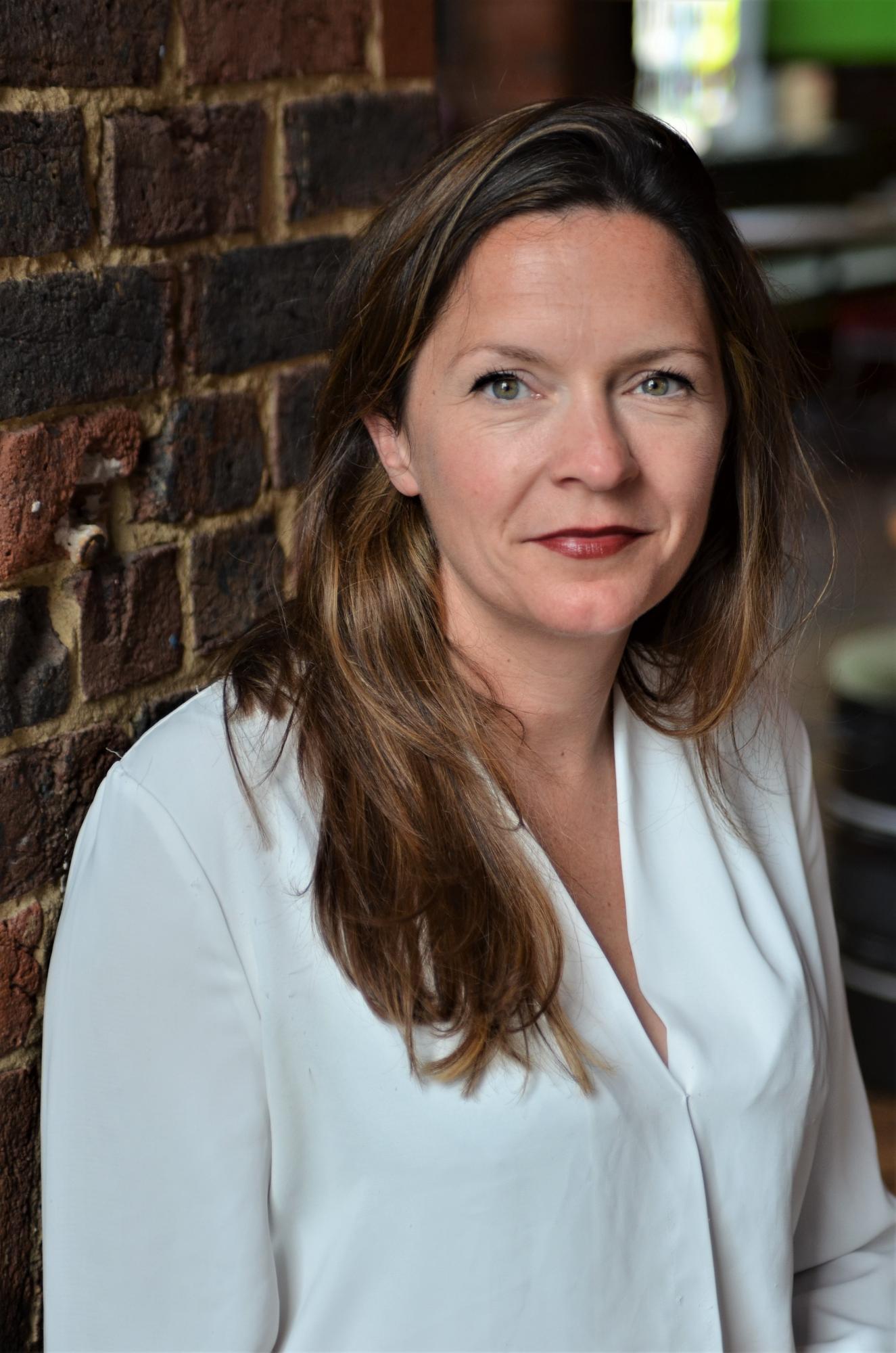 Anna Jefferson is a fiction writer and playwright. She has written for stage and screen since 2005. Having grown up in rural Lincolnshire, her work draws on her abiding love of northern England, its people and humour. You Can Take Her Home Now is her first novel. Her first short film script, Rudy Can’t Fail, was produced by Makelight Productions in 2014 and screened at BFI Flare, GAZE Festival, Dublin, MIX Copenhagen and London Short Film Festival. Anna is founder and co-director of Broken Leg Theatre. She has written and toured five plays, having most recently co-written Three Generations Of Women which toured nationally to critical acclaim. Anna lives in Brighton with her husband and two children.

Tania just wants her other half to do his fair share – as long as it’s done her way. But being right isn’t nearly as much as fun as being in it together…

Helen has almost got family life sorted: a routine that suits them all, most days. Until her own mum turns up and turns calm into chaos.

Sometimes being a mum is the hardest job in the world. So can these three friends fake it till they make it?

Emily Jones thought she knew who she was and where she was going. Growing up in rural Lincolnshire, she survived adolescence coloured by pubs, raves, heartbreak and female friendships. Now in her thirties, she has brought her newborn baby home and has to grow up all over again. Winging It… is a frank account of the first year of motherhood, set against the hedonistic teenage years growing up in the 90s. It is a story of endurance, sleepless nights and learning how to find your place in the world with a baby on your hip.

The novel grew out of Anna’s successful blog which has been shortlisted for national awards including Best Writer and Blog of the Year by the MAD Awards, and Brit Mums’ Best Writer.