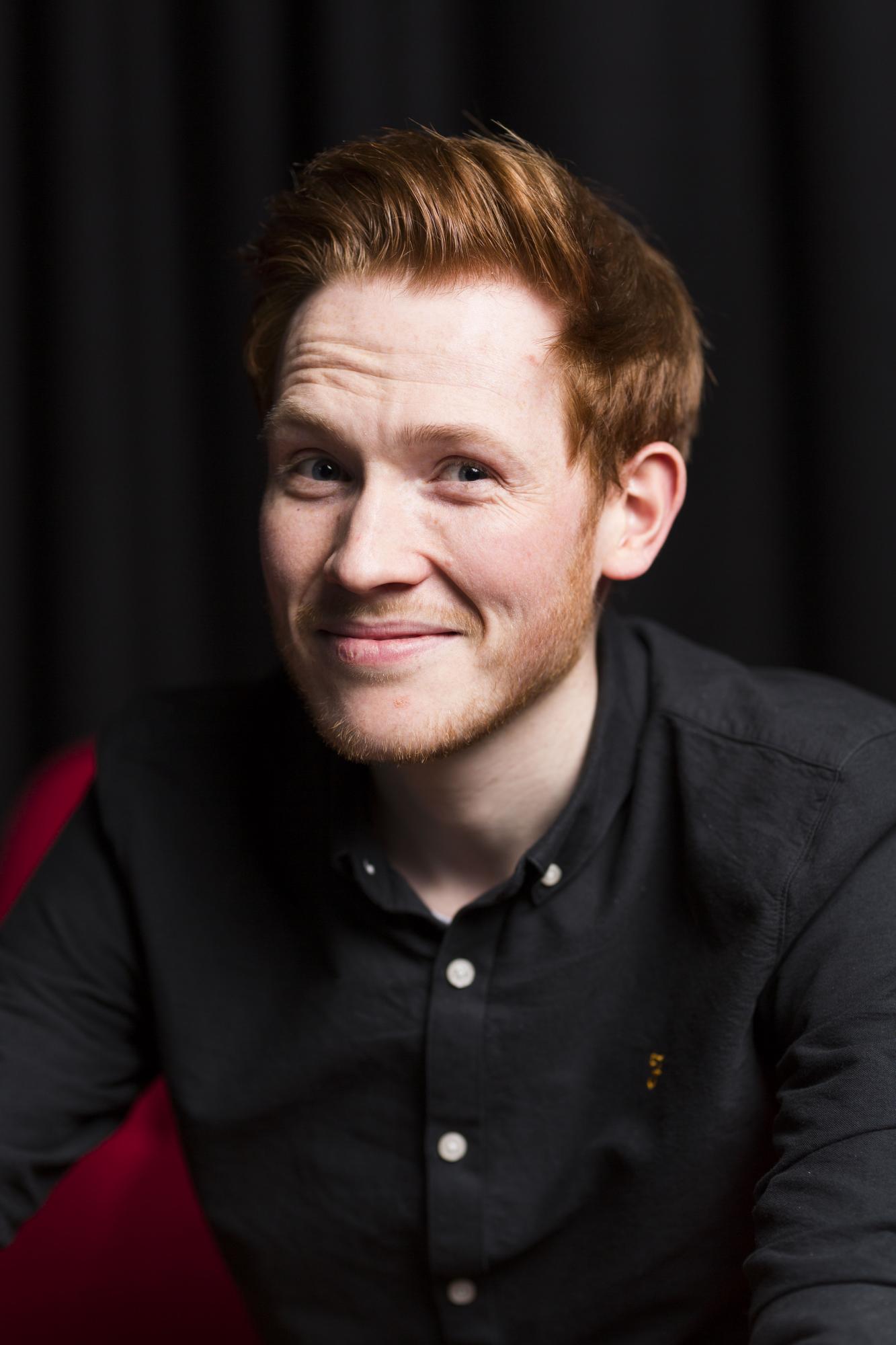 Andrew is a presenter, aerospace engineer and baker.

Having studied Aerospace Engineering at Cambridge University, Andrew is skilled in analysing complex ideas and distilling them down to excite an audience with a tantalising explanation. Known for his engaging and quick-witted style, he is a natural at live events and has written, produced and performed "bakineering" shows around the UK including at the Royal Institution, National Space Centre and Edinburgh International Science Festival.

As a finalist on the Great British Bake Off in 2016, Andrew wowed audiences with his innovative creations combining his passions of engineering and baking. He now splits his time between researching future aircraft and presenting both live on stage and to camera.

He has given a TEDx talk and presented engaging video content with clients including Warner Brothers, nPower and the IET. He has presented a live cooking segment on ITV's Lorraine to a regular audience of over 1 million and contributed to projects with the BBC and Channel 5. He has even baked a rotating jet engine cake for Prince William.

He is pursuing his dream of becoming a science broadcaster.

For a video portfolio please see Andrew's website at www.cakesmyth.com