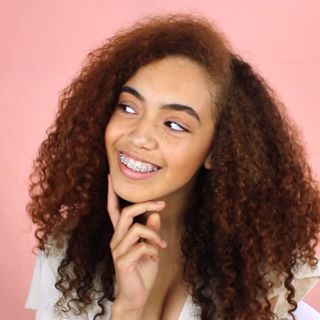 Arabella is a beauty, fashion and lifestyle Influencer, who was listed as 1 of 10 global teen Influencers. She created her YouTube and Instagram channels 'Amazing Arabella', earning a following over 250,000. Through Arabella's YouTube channel, she has gained over 4million views.

Arabella is regularly booked to for Celebrity meet ups, Q&A's and has covered premieres and releases of Aquaman, Rocketman, MIB: International and interviewed the likes of Julia Roberts, Eddie Redmayne and Owen Wilson to name a few.

Arabella is also a huge supporter of charities. She's an ambassador for WWF UK, and has collaborated with Prince Harry's Well Child, Honey Pot and Rainbow trust charity to name a few.