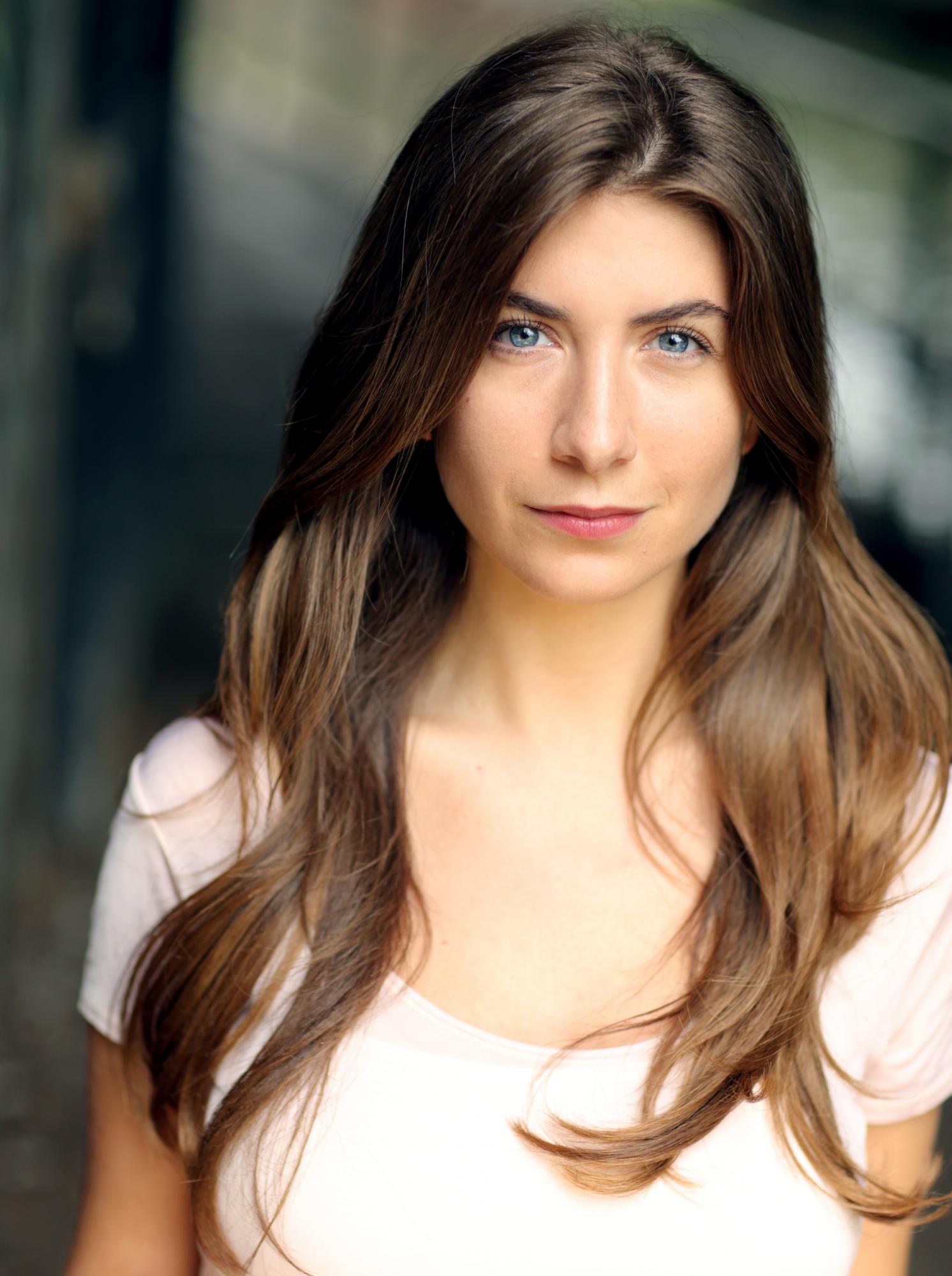 Alice graduated from the Bristol Old Vic in 2014. Upon graduating, she landed the leading role in Jon Brittain's ground-breaking play, ROTTERDAM. The show premiered at Theatre 503 and then transferred to Trafalgar Studios where it became the first transgender themed play to win an Olivier Award for Outstanding Achievement in an Affiliate Theatre.

The Olivier winning production then transferred to New York for a sell out run at 59E59 Theatre, before recently returning to the West End for it's final run at the Arts Theatre.

"As Alice, the woman whose liberal limbo is suddenly shaken up, Alice McCarthy is surely a star-in-waiting. She has an effortless comic timing that makes her emotionally transparent even while apparently holding all emotions in check. She can be haughty and vulnerable in the same glance." **** The Times