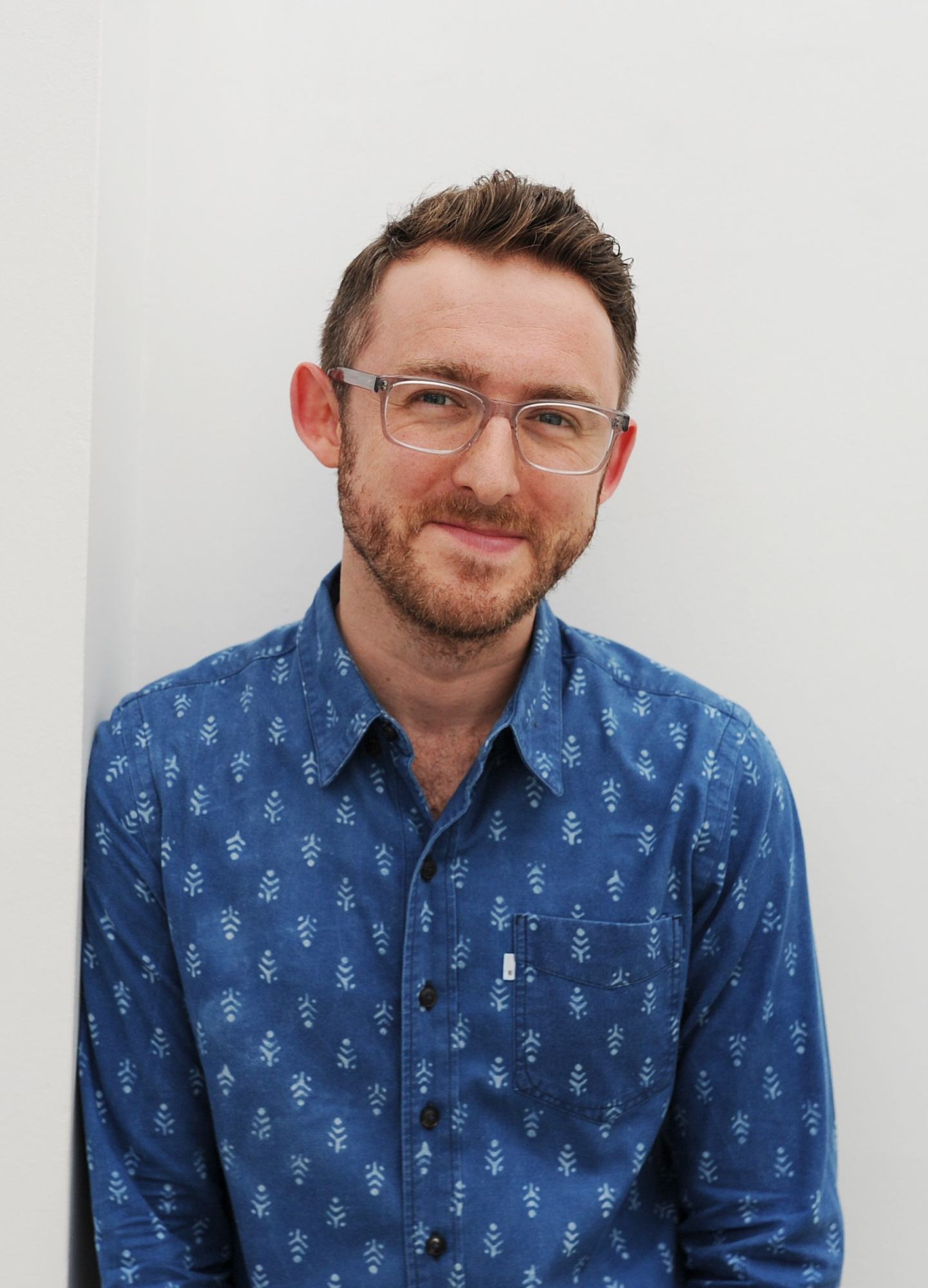 His iPlayer interview series 'Movies With Ali Plumb' sees him speaking to A-listers such as Jennifer Lawrence, Steven Spielberg, Emma Stone and Tom Cruise, with numbers on YouTube hitting as high as the nine-million mark. He's hosted press conferences for blockbusters like Star Wars: The Force Awakens and Guardians Of The Galaxy, as well as Q&As and fan events with the likes of Scarlett Johansson, Chris Hemsworth and John Boyega.