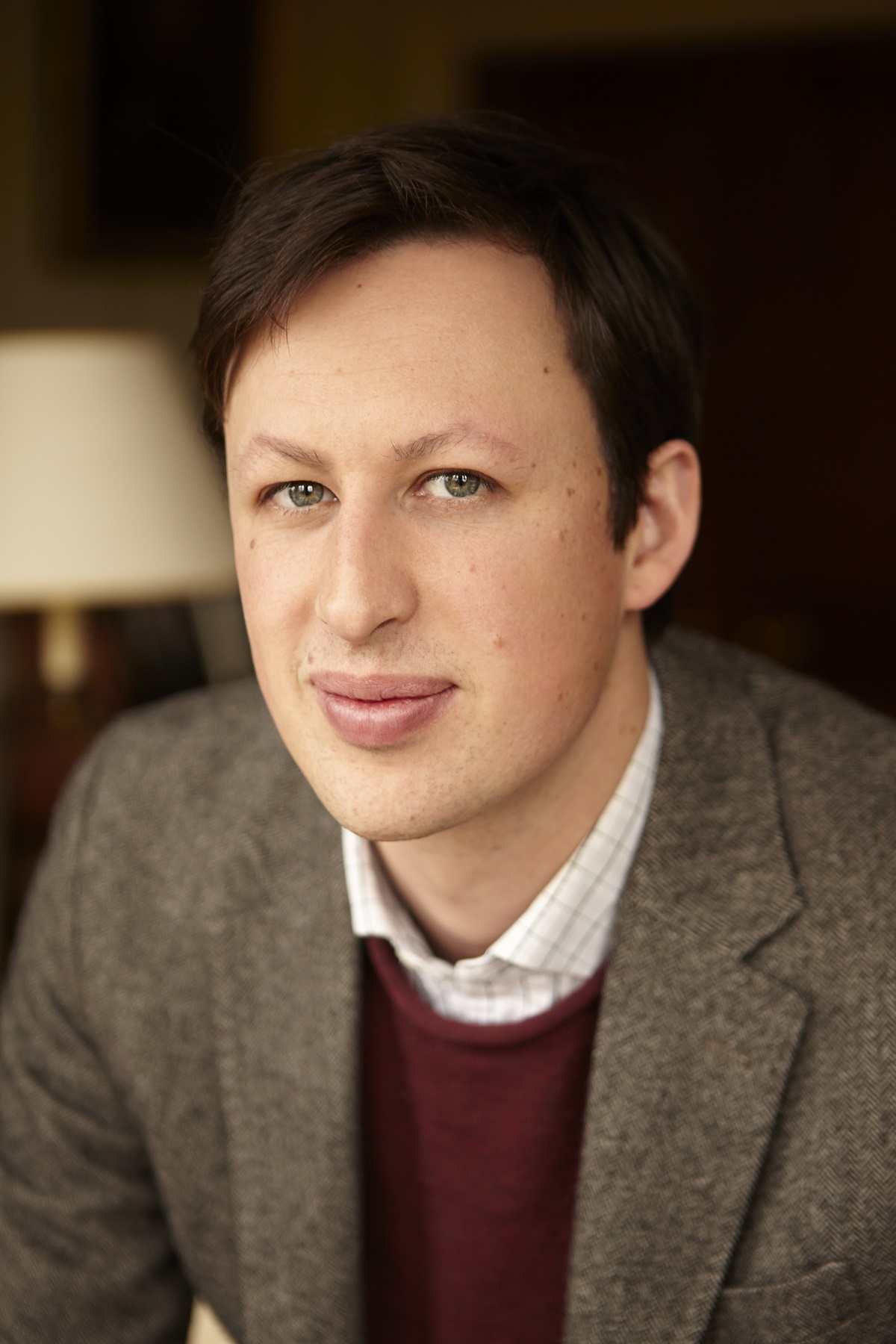 Alexander Starritt was born half-Scots, half-German in 1985, and grew up in the Scottish north-east. Educated in Edinburgh and at Oxford, he translates fiction, poetry and academia from German, including Stefan Zweig's A Chess Story. He has reviewed for the Times Literary Supplement, the Spectator and the Mail on Sunday, and his short fiction has been shortlisted for the Paris Literary Prize.

His debut novel, THE BEAST, was published by Head of Zeus in 2017.

Starritt's new novel, WE GERMANS, was published by in August 2020 by John Murray Press in the UK and in September 2020 by Little, Brown US.

'Starritt’s prose is riveting. It unspools like a roll of film - raw, visceral and propulsive, rich with sensory detail and unsparing in its depictions of cruelty. His account of the war in the East is shockingly gruesome. [...] The barbarity, at times, is nearly unbearable - but just when you think you can’t take it any longer, Meissner turns inward, reflecting on matters as mundane as his feet (“the infantryman’s hobby and an object of daily fascination”), which are “very white, soft and wrinkled, like vegetables left in the sink,” or as acute as his hunger, “a furious spirit trapped inside our bodies like black smoke,” or as gnawing as his regret, which he still grapples with decades later. “I wear a mark of shame,” he writes. “No matter what anyone says, it was me who held the rifle, and it always will be.” His remorse runs deep. And yet, in acknowledging it, he offers a shred of hope: “Where there is still shame, there may yet be virtue.” [...] As I struggle to make sense of the polarized world we live in today, “We Germans” feels eerily timely. Meissner’s and Callum’s puzzlements are ours: How do we hold ourselves — and our ancestors — accountable for past wrongs? How do we acknowledge and atone for a nation’s violations? Starritt’s daring work challenges us to lay bare our histories, to seek answers from the past and to be open to perspectives starkly different from our own.' Georgia Hunter, New York Times Book Review

'As the title suggests, the book makes no bones about its literary heritage and unashamedly tips its hat to the work of Michael Frayn as well as Waugh. Its comedy is darker than either, but arguably (Scoop, after all, was published in 1938) that bleakness reflects our darker age. Certainly, its subject more urgently demands our attention. The story begins when a subeditor on the Beast fears that two burqa-clad figures he sees standing outside the paper’s Kensington headquarters may be plotting a terror attack. In fact, the burqa wearers are two young women from Abu Dhabi trying to find the branch of Whole Foods that shares the same building as the newspaper (“this last confident stronghold of the press”), so that they could buy “a shaved pomegranate salad that Leila wanted to try”. But the Beast never discovers this harmless truth and soon England stands on the brink of civil war... What Starritt gets vividly right, in a way I think no other fiction has managed, is the editing process that is so central to the success of any popular paper – and which through techniques of presentation has far more influence on the paper’s emotional, social and political register than all its writing staff put together... As Starritt’s satire suggests, the real achievement of the popular press is to have played a part in making Britain, particularly England, the strange, febrile country we now know. And never has it played a fuller part than in these, its dying days.' Ian Jack, Guardian

'[A] raucous satire on tabloid journalism... The Beast must be one of the most deft portrayals of subbing ever to make print, and it is at its most exhilarating when it lives in the moment, when, "like the flying parts of a mechanical loom", the messy business of life is transformed into regulation tabloid tropes: everyone in the paper has to become a Tragic Schoolgirl, Dirty Doctor, or Criminal Immigrant. That this way of doing journalism so perfectly enacts the French philosopher Henri Bergson's definition of comedy as "something mechanical encrusted upon the living" helps to explain why The Beast is so funny.' TLS

'Starritt’s portrait of the inner workings of a tabloid rings horribly true, only slightly exaggerated for comic effect. In his first novel, he proves that he is not only a very funny writer, but possesses the ruthless unsentimentality of the finest satirists.' Sunday Times, Paperback Book of the Week

'[A] confident modern-day sequel to Evelyn Waugh's Scoop... Starritt, a journalist, has written a pacy satire, and as an insider's account of the mechanics of putting together a daily paper it has great "how stuff works" appeal.' Sunday Telegraph ****

'[R]eading this frenetic, comedic novel this old hack finds instant recognition in the tension, cynicism and quick-wittedness of a subs' desk... Starritt's novel thus reeks of authenticity right down to the subs with their 8.5pt, indented pars and sweaty fear and loathing. It has been described as a satire but I hesitate to use that term because The Beast never strays far from reality... Accurate, witty stuff... A brisk but cleverly constructed narrative... [Starritt] is a writer and one worth keeping an eye on.' The National

'A deft descendant of Evelyn Waugh, Jonathan Coe and Ben Hecht's The Front Page ... News hounds will recognise the world of the modern Beast, in all its blood, sweat and sporadic absurdity. Civilians will relish a caper with a serious undertow' Anne McElvoy, The Economist and BBC Radio 4 presenter