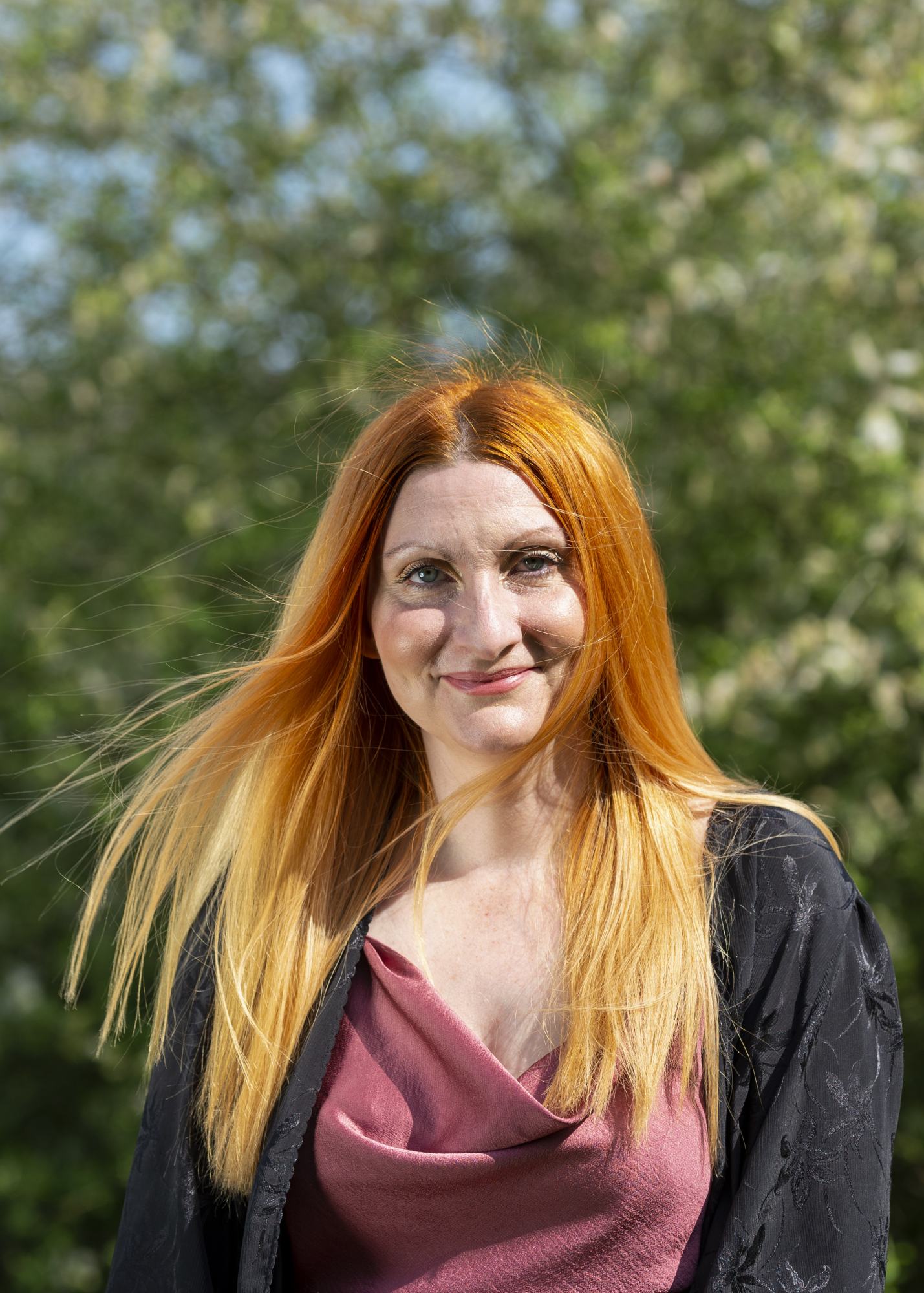 Alex is a comedy and drama writer born in Manchester to Irish parents. She is a proud working-class autistic queer. Currently, she is working on an original TV comedy series as part of her BFI X BAFTA mentorship with Lisa McGee (DERRY GIRLS).

Alex is also working on an original TV drama on the ITV New Talent Scheme with Dancing Ledge Productions. Her mentor is Paula Milne (THE POLITICIAN'S WIFE / THE VIRGIN QUEEN).

After being selected for a Screenskills mentorship with documentary filmmaker Maria Hasse Coelho, she is embarking on her first documentary short QUEER WITCHCRAFT about the rise of alternative spirituality in the LGBTQA community.

Alex has been part of BFI NETWORK x BAFTA Guru Scheme for two years running and enjoys exploring themes of displacement, shifting identities, sexuality, and personal power in her work.