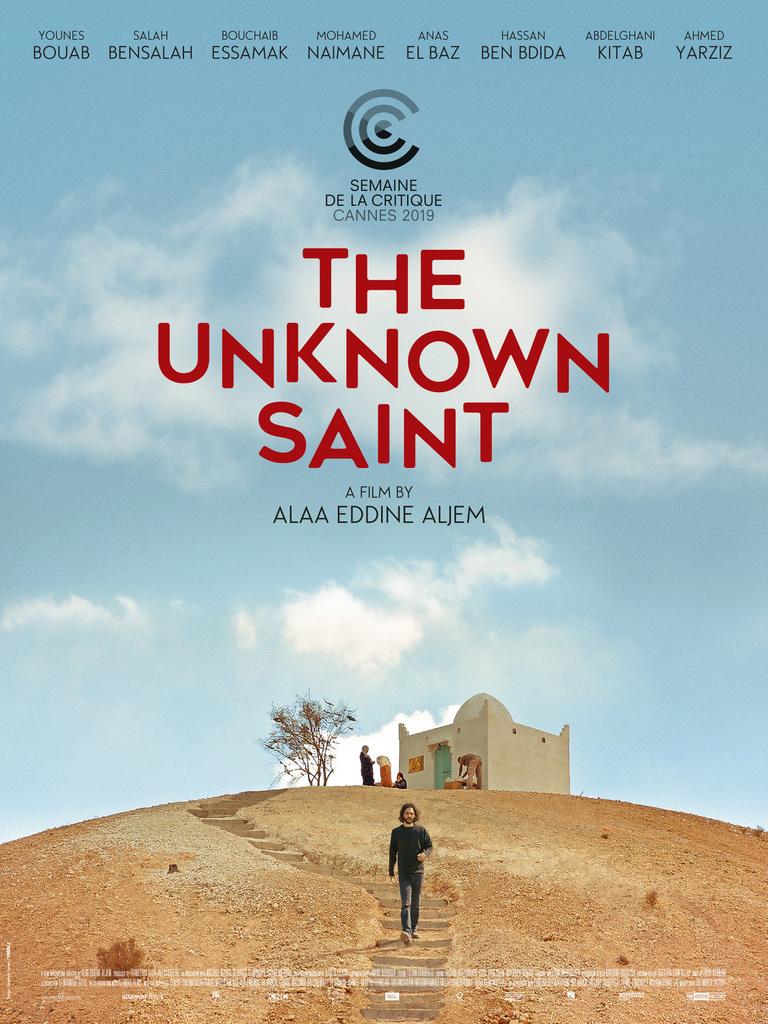 Named one of the 2016 Screen International and Dubai Film Festival's 'Arab Stars of Tomorrow', along with being selected as one of the Global Media Makers by Film Independent in L.A in 2018.

Alaa, a native of Rabat, Morocco, studied film at the ESAV Marrakech and INSAS schools in Brussels. He intially built up his experience in the industry working for several projects across film and television as a screenwriter, an assistant director and a line producer.

His films have been selected at global film festivals, winning several awards in the process. His debut short film THE DESERT FISH took the Critics, Screenwriting and Grand Prizes at the Moroccan National Film Festival and was subsequently invited to screen at 2015 Cannes Film Festival's Shorts Corner.

His debut feature script THE UNKNOWN SAINT participated in the Open Doors Lab at the Locarno Film Festival, where it won the ICAM award. It was also selected for La Fabrique des Cinémas du Monde in Cannes in 2016, and took part in the Sundance Screewriters Lab. The film, which he went onto direct as well, premiered at Critics Week at Cannes in 2019 where it was nominated for the Golden Camera Award an the Critic's Week Grand Prize.

He is currently developing a range of film and televison projects in a variety of languages.