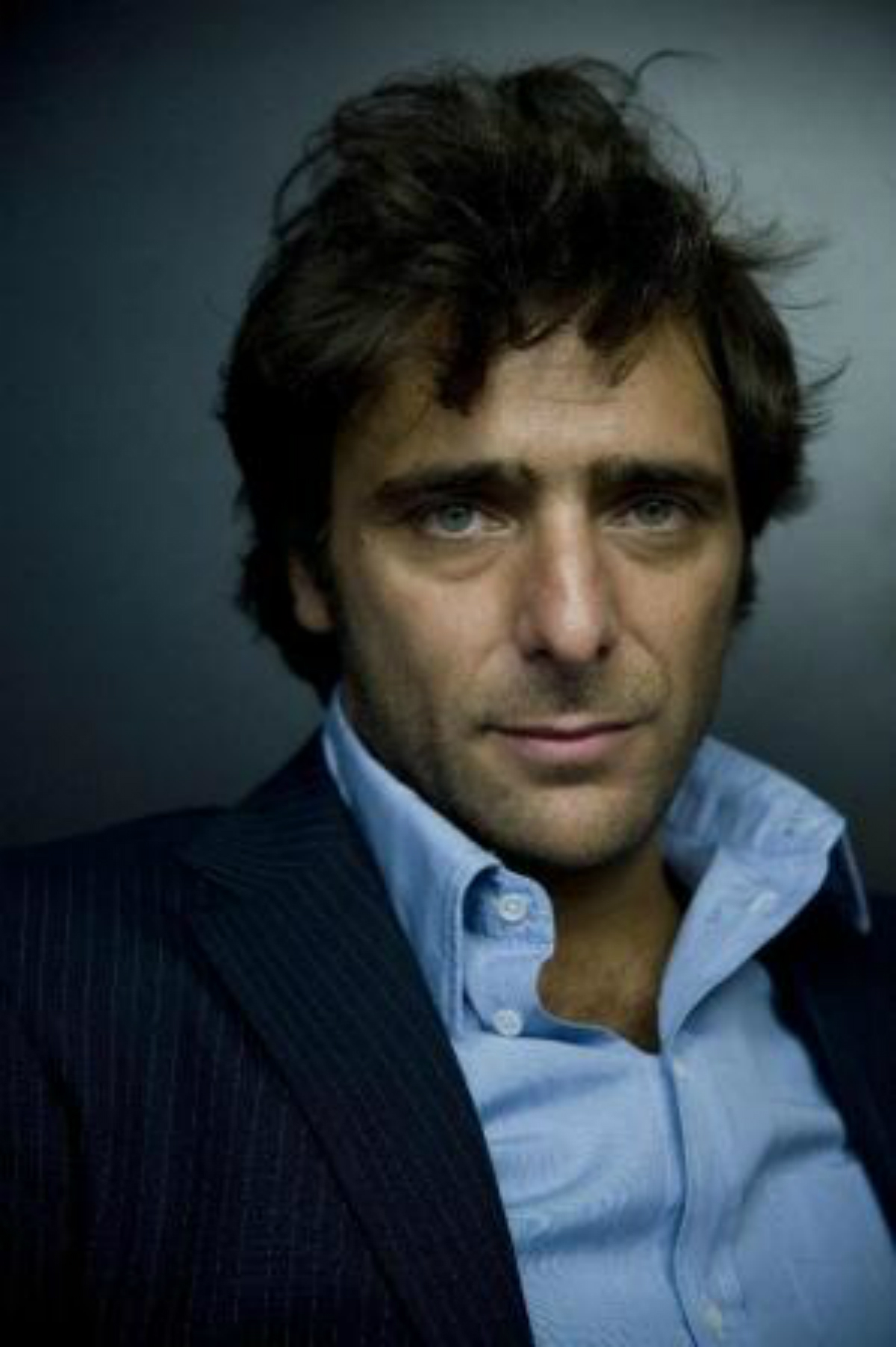 In 2011 he won best actor at B.F. Film Festival for his role in Sandrine nella pioggia, as well as the Italian National Syndicate of Film Journalists Silver Ribbon award for dubbing the voice of Heath Ledger The Joker in The Dark Knight.

In 2009 Adriano wrote, directed and produced a short film based on a novel by Andrea Camilleri, “Il Gioco”, which was nominated at the Venice Film Festival and won the Silver Ribbon award for best short film.